18 TO PARTY spans a single evening in the lives of these kids, but manages to transport us fully to a time when waiting for something to happen felt just as significant as the thing itself.

Filmmaker Jeff Roda chatted with our Gadi Elkon about the film and much more.

Writer/Director Jeff Roda’s film, 18 To Party, opens virtually in Los Angeles, NYC and many major cities today November 6th.  The film is a snippet of one single day and night in the lives of a group of witty and unique kids.  The music, wardrobe, production design and spot-on script bleeds out as pure 1980s.  Jeff’s ability to cultivate an entire era and generation with a group of kids figuring ways to pass the time until they can enter a small suburban venue is amazingly riveting and moving.  Each young actor and actress is given a fully realized character that has the ability to discuss race, religion, puberty, and growing up in general with concise thoughtful dialogue.  The film is all about what these kids are talking about and articulating rather than any form of violence or over the top action.  A real master class in subtle intelligence through the innocence of youth.

The film stars a slew of upcoming talent that each has a moment or two to shine brightly.   Add in a musical sound design that invokes the era but is still fresh because the songs are not just old rehashes.  Songs by Mick Jones and the Alarm especially stamp the authenticity of Jeff Roda’s recollection of his youth.  In our conversation, we discussed the importance of those musical choices, the seamless transition from morning to night, the prompt and witty script choices and so much more.

Here is our interview with Writer/Director Jeff Roda.

A film that is all about 1984 but still screams true today. 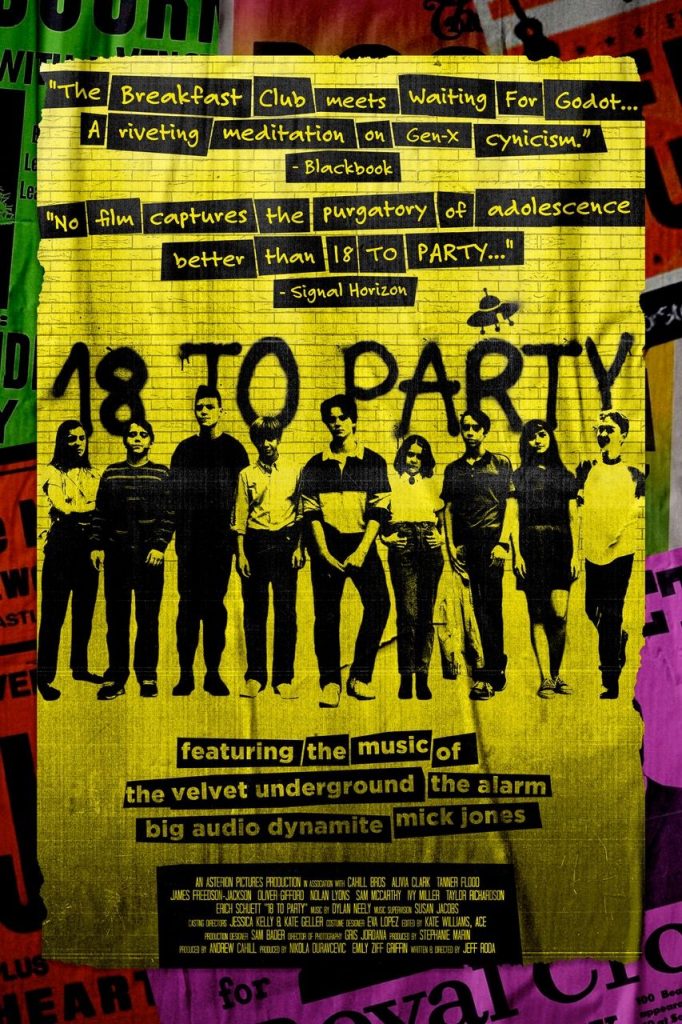 Written By
Gadi Elkon
More from Gadi Elkon
Filmmaker Samir dives into his most personal and powerful movie to date. ...
Read More