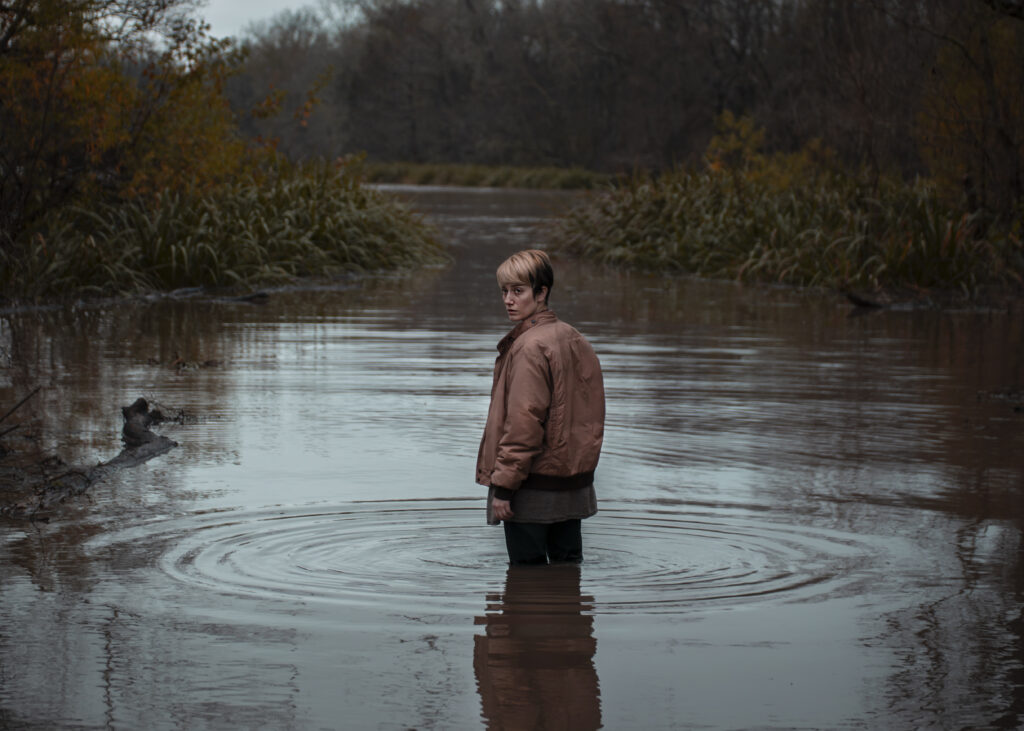 The annual Magnolia Independent Film Festival, taking place from February 27-29th, 2020 at the Hollywood Premier Cinemas in Starkville, MS, has released the lineup and advance tickets are now on sale.

The Mag, Mississippi’s first and longest running film festival, will continue its legacy of bringing quality independent films and filmmakers from around the world to the Golden Triangle for the 23rd year. The festival will feature 38 films: 29 short films, 5 music videos, and 4 feature films. The lineup ranges from drama to comedy and from narrative to documentary, and includes work from all over the US, the UK, Canada, Switzerland, Uruguay, China, Iran, The Netherlands, Italy, Poland, Venezuela, and Czech Republic. This lineup includes 27 exclusive Mississippi and US premieres and 2 world premieres. Advance tickets are now on sale.

“In addition to our four traditional blocks of films, we have added a family-friendly block with films that the entire family can enjoy. The proceeds for this block are going to be donated to MSU’s T.K. Martin Center for Technology and Disability, so we hope to get a lot of support for this event from our local and surrounding communities. Expanding our lineup in this way allows us to share independent film with an entirely new audience and perhaps inspire a new generation of young filmmakers,” said Brandon McLaren, director of the 2020 Magnolia Independent Film Festival.

Funded in part by grants provided by the Mississippi Arts Commission, the Starkville Area Arts Council, as well as various local and regional sponsors, The Mag will host dozens of filmmakers from all over the state, country, and world. Additionally, a free workshop will also be open to the public on Saturday, February 29th titled “The ABCs of Making a Documentary Film: From Concept to Creation de-mystifying the creation of a documentary film” presented by Mark LaFrancis of Natchez, MS. More details will be released soon.

“Our lineup this year is going to be very unique. With 12 different different countries represented, multiple Mississippi films, and various genres, including documentaries, horror, drama, comedies, and more, there is going to be something for every film lover.” McLaren continues.

To view the lineup of films and purchase tickets, visit www.magnoliafilmfest.com or check out The Magnolia Independent Film Festival on Facebook and Instagram.

Written By
Dev Shapiro
More from Dev Shapiro
Finally, a movie that actually show marriage and relationships in a...
Read More