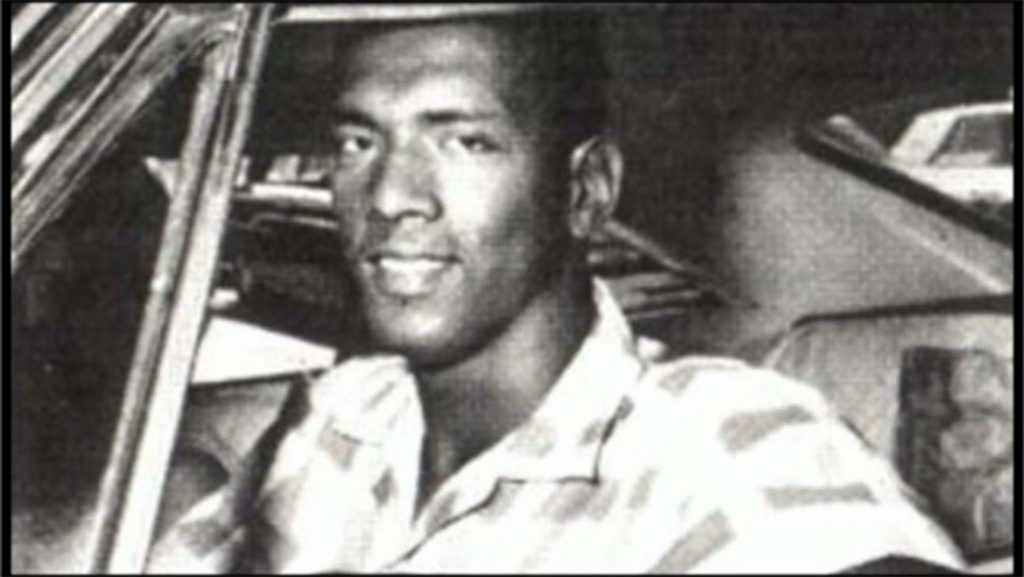 A CRIME ON THE BAYOU – A Review by John Strange

Desegregation in the South during the 1960s was often filled with violence as local political leaders tried to slow or halt the tide of change.  None were surer of their right to do this than Plaquemines Parish, Louisiana’s Judge Leander Perez.  The Democrat political boss (in office since 1924), had ruled his parish for some 40 years.

On October 18, 1966, Gary Duncan, a 19-year-old black man saw his young cousin and his nephew (two of the first Black children to integrate into the parish’s only public school) possibly being harassed by four White boys.  He stopped to help his kin get away from this potentially dangerous situation.  During the fairly civil conversation, the young Gary touched one of the white boys on the elbow.

This simple innocuous act was to be blown out of proportion and involve Gary, his family, and his lawyers in a legal battle that will test the mettle of everyone involved as the court battle went round after round, including an appearance before the justices of the US Supreme Court.

The film’s pacing starts off slow (and a little overboard on the artistic look) as the filmmakers set the scene.  The story, presented with interviews and archival footage of the events of the time plus recent interviews of the principal people involved, finds it’s center about 10-15 minutes in, and the rest of it has a good steady pace.

A Crime on The Bayou unfolds into a fascinating tale that really takes you on a deep dive inside the fight for civil rights in this southern Louisiana Parish and the lives of all involved.

This is a fascinating film and is being shown virtually during the Miami Jewish Film Festival from April 15-29, 2021 (see link below).

On a side note: music legend, John Legend, was one of the executive producers of this film.

Trailer: A CRIME ON THE BAYOU Trailer