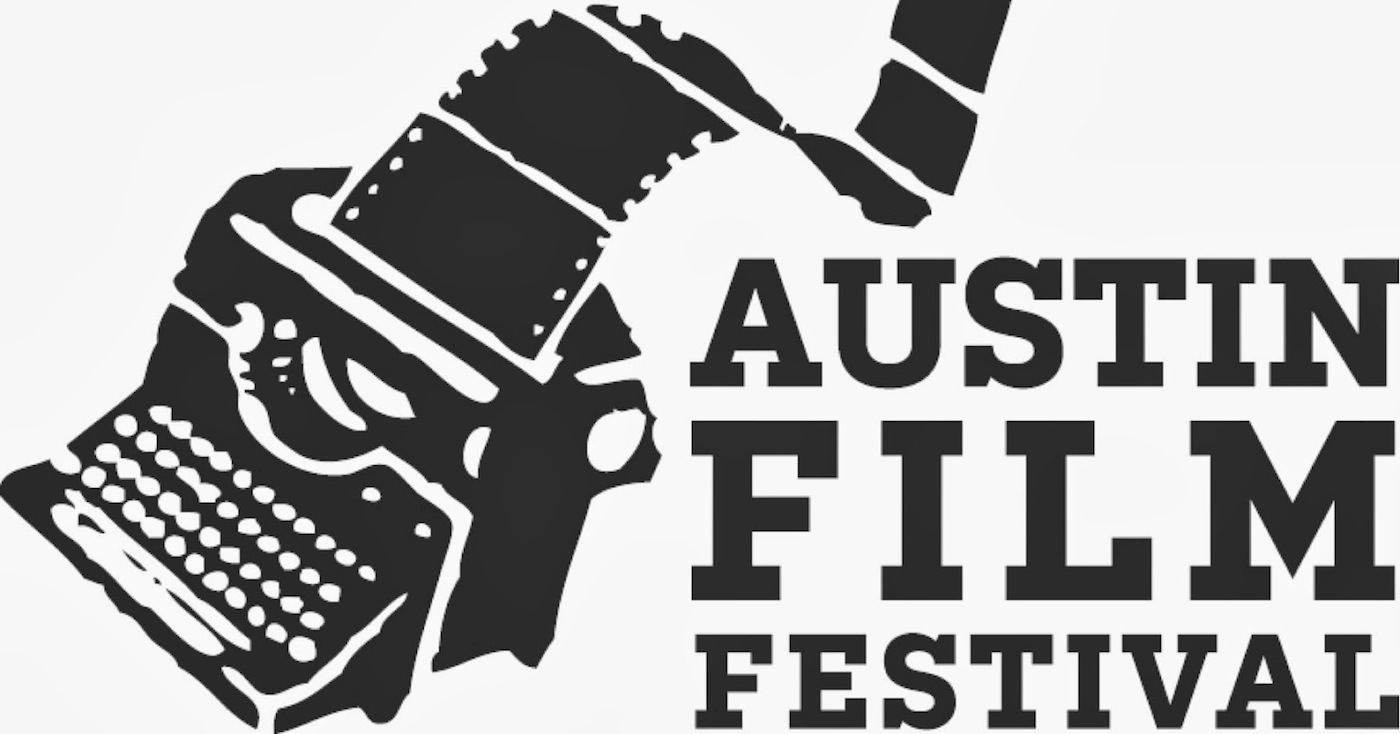 The Screenwriters Conference, held the first four days of the Festival (October 23-26), will play host to writers behind some of the last year’s biggest blockbusters and indie gems: Guardians of the Galaxy, Dawn of the Planet of the Apes, 12 Years a Slave, American Hustle, Dallas Buyers Club, Saving Mr. Banks, and The Fault In Our Stars; as well as highly-anticipated projects: Unbroken, Fifty Shades of Grey, The Jungle Book, The Hunger Games: Mockingjay, and Top Gun 2.  Television creators, writers, directors, and producers will be represented from Mad Men, True Detective, Breaking Bad, Fargo, Masters of Sex, Bob’s Burgers, Justified, and Orange is the New Black.

Badges and passes are available for purchase online at www.austinfilmfestival.com or by phone at 1-800-310-FEST.

Attendance is subject to change and based on permitting schedules.

Austin Film Festival is supported in part by a grant from the Texas Commission on the Arts, City of Austin Economic Growth & Redevelopment Services Office/Cultural Arts Division believing an investment in the Arts is an investment in Austin’s future.