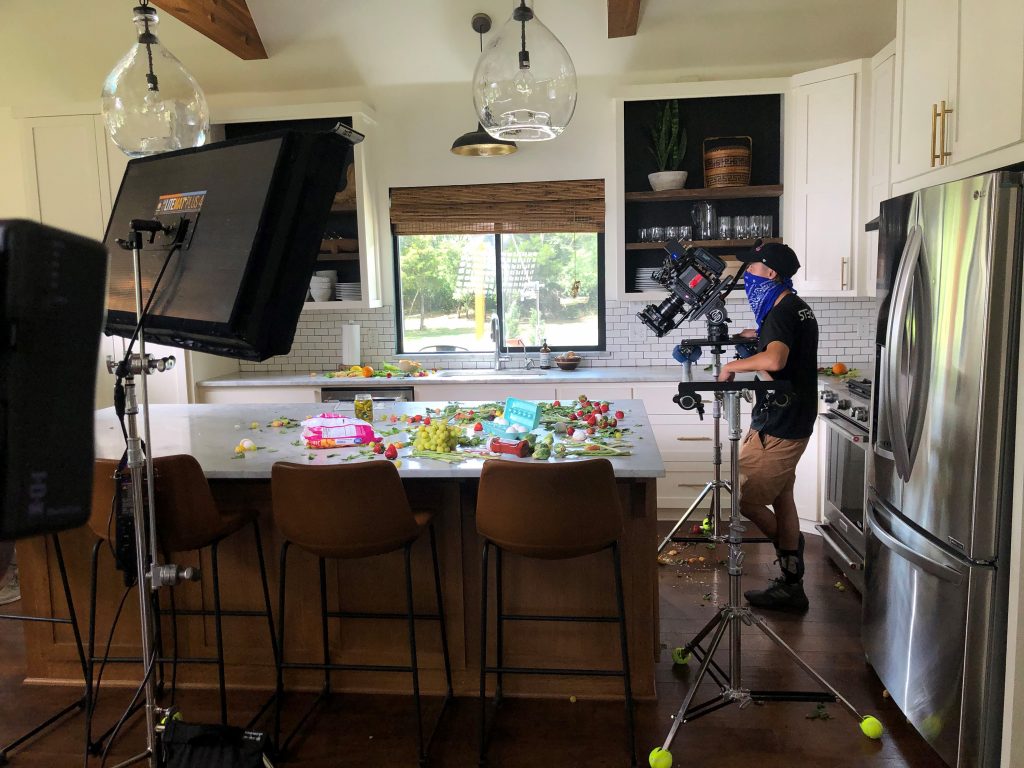 C.I.APE, LLC, and Joey and Ella, LLC, in association with the Oklahoma Film + Music Office (OF+MO), are proud to announce the completion of principal photography on two feature films, “C.I.APE” and “Joey and Ella”. The productions filmed back to back for six weeks in June and July in central Oklahoma.

Both films were directed by Steve Shimek (“Nocturne”) and produced by Brian Vilim (“Opus of an Angel”) and Zeus Zamani (“Opus of an Angel”). The family-friendly films hired 45 Oklahoma cast and crew members, as well as 80 Oklahoma extras. Shimek, Vilim and Zamani all worked together on a previous Oklahoma rebate film, “The Adventures of A.R.I. My Robot Friend”, which was released on DVD and digital platforms in March 2020.

The production team used several Oklahoma locations that were first-time film locations. “We are so grateful for the hospitality of the numerous locations that hosted us for the shooting of ‘C.I.APE’ and ‘Joey and Ella’,” said Zamani. “A lot of these had never had any filming at their spaces and we’re glad and excited to be able to showcase their potential as film locations to audiences by way of these films!”

One of these sets was a former power plant now owned by Liberty Church International. “Working with Zeus on ‘C.I.APE’ was amazing! We learned so much from Zeus and his whole crew about film production,” said Jeffrey Rydell, a representative of the church. “Also we were able to teach him how to more efficiently construct sets. As for our facility, we discovered that the various firewalls and in some cases blast walls (18-inch thick concrete) provides more than ample sound dampening allowing for eight or more scenes to be produced at once. The entire production experience was a blast, and I am looking forward to the next production.”

“It is rewarding to see newer, untapped locations in communities around the state that are proudly taking on a film-friendly role,” said OF+MO Director Tava Maloy Sofsky. “Every community is uniquely different, which not only provides high production value to the varied projects, but communities also receive a tremendous economic benefit.”

For more information on Oklahoma’s film infrastructure, workforce and other resources, visit okfilmmusic.org.