In the initial 18-month battle over the Muslim ban, five Muslim-Americans in New York City confront the Age of Trump.

Five Muslim Americans in Brooklyn and Queens, each once an immigrant and now a U.S. citizen, deal with the impact of the Muslim Ban as they are each forced to navigate what it means to be an American Muslim.

Here is our chat with AMERICAN MUSLIM Director Adam Zucker.

Screening at 3pm at the IFP.

And a 7pm screening at the JCC in Harlem.

Both movies followed by Q&As and the 7pm screening is part of the Shabbat Shabbang. 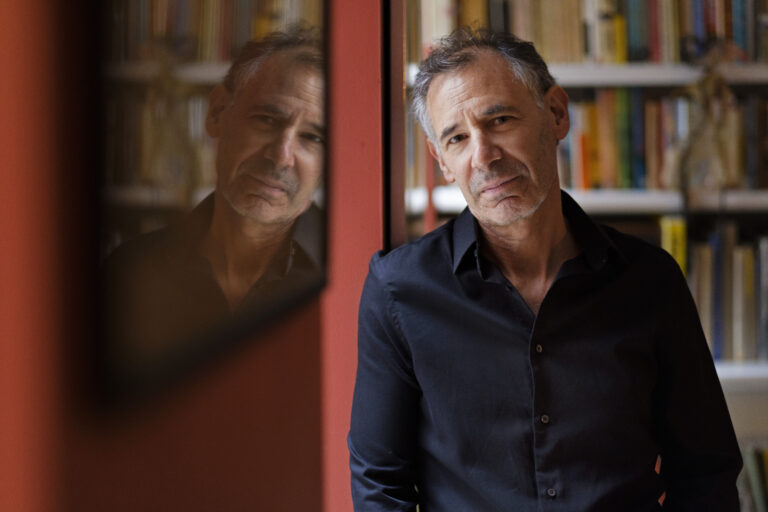 Written By
Gadi Elkon
More from Gadi Elkon
Writer/Director Robert Nathan was awesome enough to chat with me for 2...
Read More