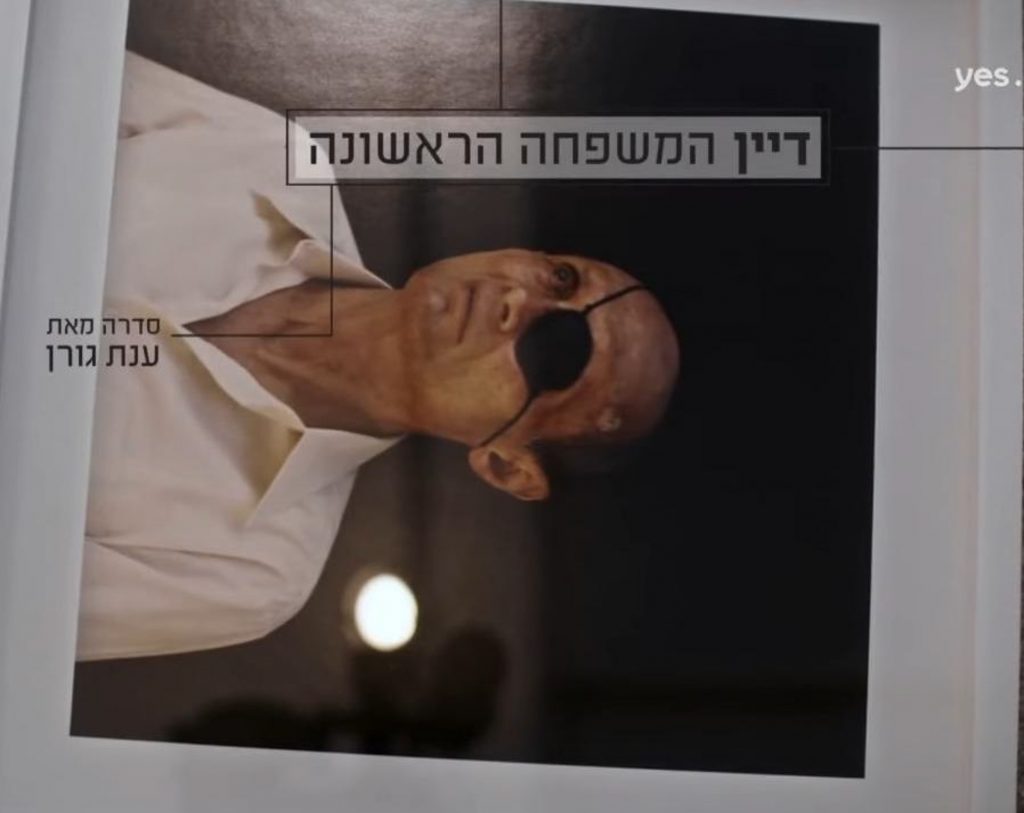 DAYAN: THE FIRST FAMILY – A Review by John Strange

Film festivals bring us short and feature-length documentaries and films that are looking for distribution complete with filmmaker Q&A’s.  Dayan: The First Family, playing at the 8th annual Israel Film Center Festival is a good example of a documentary worth watching.

Everyone, worldwide, knows who Moshe Dayan is.  This mini-series shows us the early beginnings of the Dayan family in Israel and how Moshe gained his reputation as a military leader.  The story is told using stories told by family members and others who were intimately involved with family plus video footage and stills.  It follows five generations of the family, known by some as “The Israeli Kennedys”, pulling no punches and showing the family with all their warts and imperfections.

History buffs will love seeing the various military actions that were led by General Dayan, some to victory and others to something less satisfying to the young nation.  Fans of shows like the “Real Housewives” series and other reality shows will love that the members of this family are as messed up as any of the Kardashians, maybe even more so!

Israel is a young nation with a very rocky history up to this point.  It is not urbane like the U.S., Great Britain, and so many other “older” established states.  That didn’t stop the Dayan family and its cadet branches like the Geffen family, from trading upon Moshe’s notoriety to make their fortunes.  Moshe’s three children were an actor, a sculptor, and an author but not one of them was better at parenting than their father, who was an utter failure at it.

As a history buff, I enjoyed learning about these individuals but as a human being, I was appalled.  I guarantee you will find yourself wondering how this line has managed to continue and then watch the truth of just how they do it, over and over again.  I found myself mentally apologizing to the Kardashian family for every less than polite thought that I had ever generated.

The other downside to the film is the speed at which it must move to cram all of this into the three-hour window.  I found that you didn’t dare drop your attention for even seconds because you would miss a caption.  You will probably not be able to read all of the longer captions anyway.

For its window on the Dayan family, I rate Dayan: The First Family at 4-stars, the reduction solely being for its speed and captioning.  If you understand Hebrew and can ignore the captions, you will probably enjoy it more.