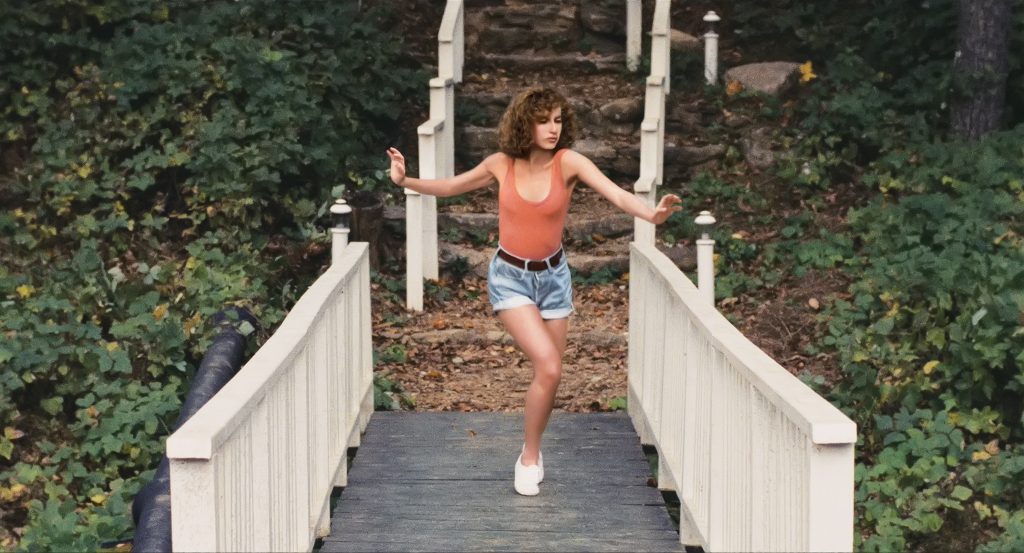 A worldwide box-office sensation originally released in 1987, and generating over $213 million, Dirty Dancing captured hearts worldwide and took home the Best Original Song Oscar® for “(I’ve Had) The Time of My Life.” The beloved film, starring Jennifer Grey and Patrick Swayze in their most iconic roles, remains one of Lionsgate’s top performing catalog titles with over 14 million DVDs and Blu-rays sold, and is continually referenced in pop culture.

In January, Fathom Events will bring Dirty Dancing 30 th Anniversary into more than 550 select movie theaters through Fathom’s Digital Broadcast Network. Tickets for the Dirty Dancing 30 th Anniversary screenings, at 2:00 p.m. and 7:00 p.m. local time both days, can now be purchased online by visiting www.FathomEvents.com, or participating theater box offices. For a complete list of theater locations, visit the Fathom Events website (theaters and participants are subject to change).

“Dirty Dancing is one of the quintessential classics in our film library, and we are thrilled to commemorate its 30th anniversary by bringing it back to movie theaters,” said Michael Rathauser, SVP Marketing of Lionsgate Home Entertainment. “2017 will have an array of exciting activations for all fans with this big screen experience, specialty home entertainment release, television event and more.”

“Dirty Dancing is one of those really rare films that feels just as fresh and fun as it did the first time you saw it,” Fathom Events Vice President of Studio Relations Tom Lucas added. “As an Eighties classic set in the Sixties, it’s a double-dose of cinematic nostalgia and we couldn’t be more delighted to welcome Baby and Johnny back to the silver screen.”

Lionsgate will continue the year-long celebration with the Dirty Dancing 30 th Anniversary Blu-ray, DVD and limited edition Collector’s Edition box set; an ongoing North American tour of “Dirty Dancing – The Classic Story On Stage”; a new consumer products program; a new mobile game and a network television presentation of a reimagined, captured-live Dirty Dancing musical event. In addition, Legacy Recordings will honor the 30th anniversary with celebratory editions of the original Dirty Dancing soundtrack, scheduled to be released in the spring of 2017.

Written By
Dev Shapiro
More from Dev Shapiro
In a unanimous vote Thursday night (1/21), the Board of Governors...
Read More