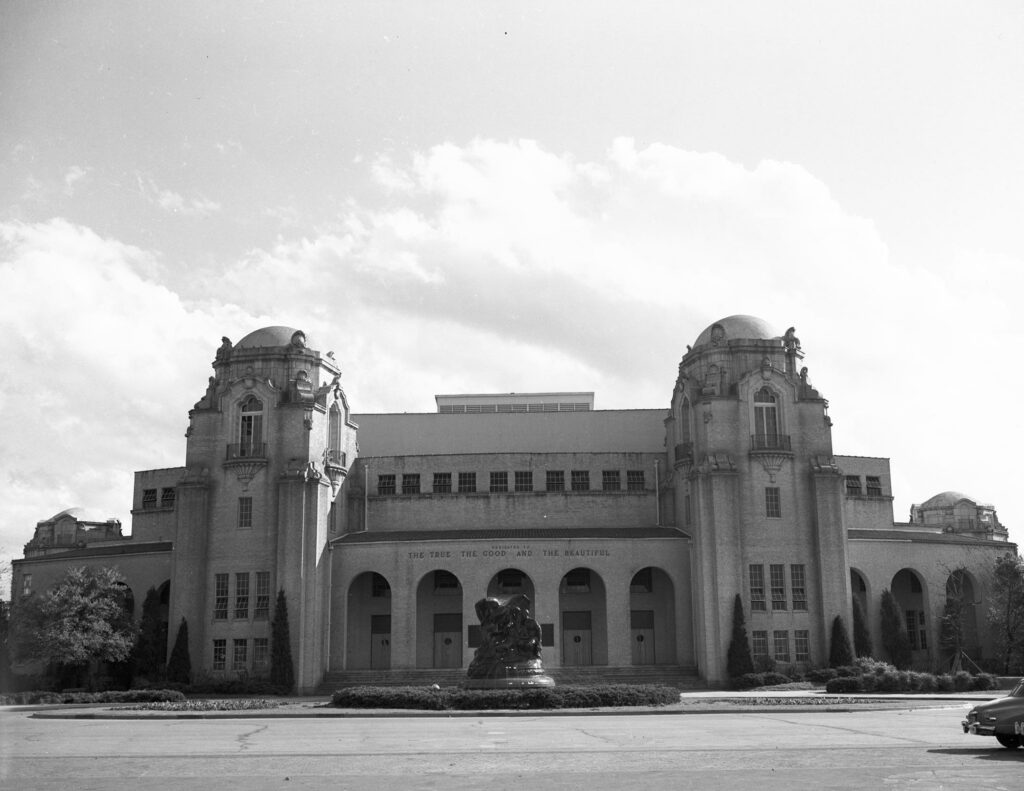 DSM is in the process of contacting all ticket holders, event organizers, employees, contractors, partners and other stakeholders impacted by this postponement, and asks for the public’s support and continued adherence to safe and healthy practices already widely publicized. DSM continues to work diligently with its partners to navigate the challenges of scheduling touring Broadway shows across the country during this unprecedented time.