Award-winning filmmaker John Scheinfeld’s latest documentary looks into the legendary life and career of Herb Alpert.  HERB ALPERT IS dives into the music, his many endeavors and the man himself.  The film is holding it’s world premiere tonight.  John Scheinfeld was so wonderful to chat with our Gadi Elkon about his long love of Alpert’s music, getting Herb on board for a documentary and so much more!

For the important information about the World Premiere please go immediately to HERB ALPERT IS.

Herb Alpert, legendary musician, artist and philanthropist has sold more than 72 million albums – 29 of them gold or platinum – outsold The Beatles in 1966 and co-founded A&M Records, the most successful independent record company in history. Herb Alpert Is…, directed by John Scheinfeld, looks at Herb’s extraordinary life with rare footage and interviews with colleagues like Sting and Questlove.

John and I talked about his mother introducing him to Herb’s music at a young age, his getting to know Herb via his work on an upcoming Sergio Mendes doc, the unique style of shooting utilized to showcase Herb Alpert, how and who he asked to interview for the doc and so much more!

Along with the documentary a new box set of Herb’s music is all being fully released on Friday Oct, 2nd.

For information about tonight’s world premiere, the documentary release and the box sets please go to

The film is also apart of Dallas VideoFest 33’s Docufest. 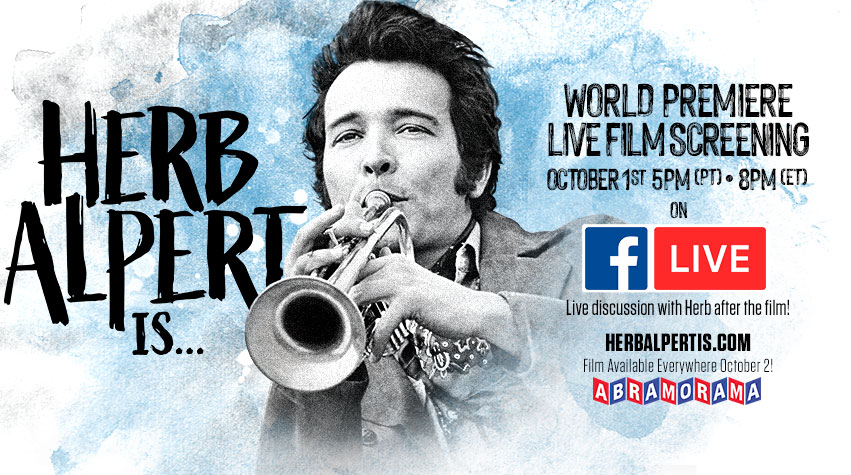 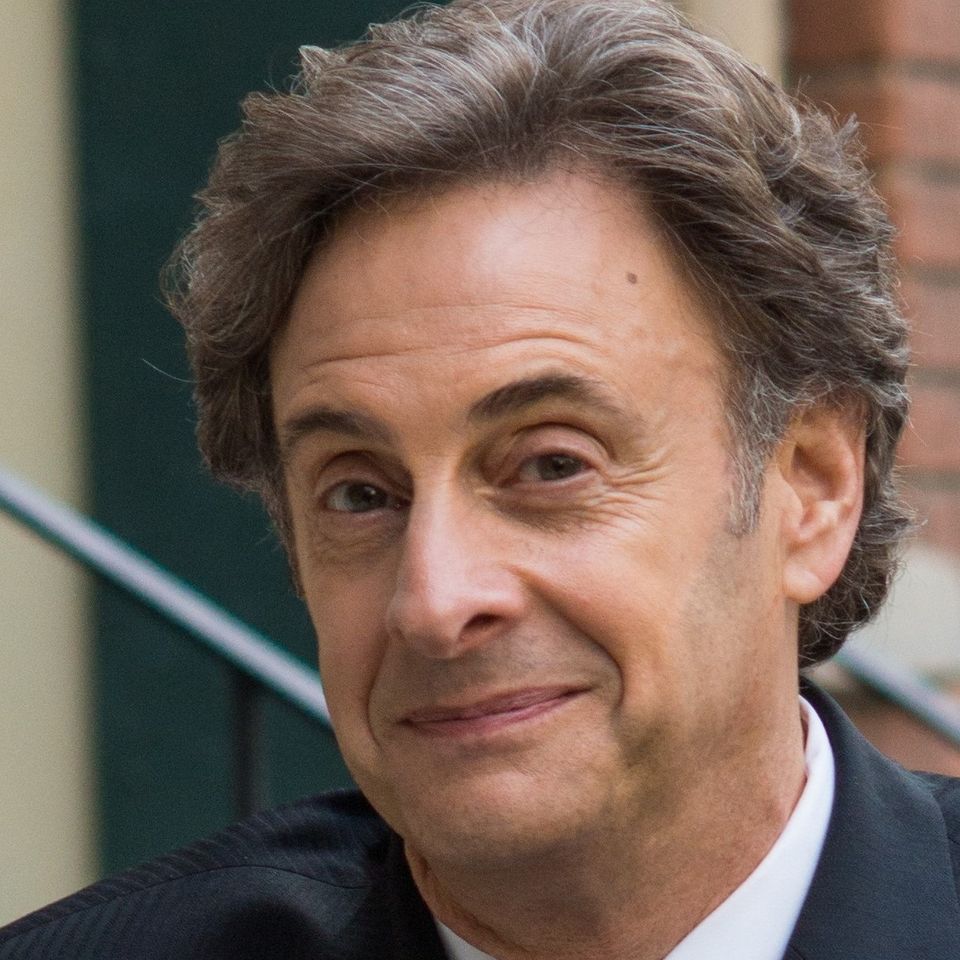 Written By
Gadi Elkon
More from Gadi Elkon
Click through for my interview with filmmaker and actor Chris Cordone about...
Read More