A mind-twisting ride that tackles the whole issue of whether the chicken or the egg came first by spending all it's time discussing the rooster.  Cock-a-doodle-do, click on through for the full review. 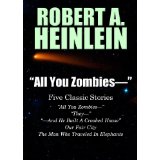 Author Robert A. Heinlein was the first recipient of the Grand Master award (1975) by the Science Fiction and Fantasy Writers of America (SFWA) and is one of the real gurus of the sci-fi story universe.  "All You Zombies" is a piece of work that tackles the troubling paradoxes created with time travel and to think he wrote this crazy story in one day.  Overall it's a beloved tale that has been utilized for film and TV alike.

*Spoilers ahead.  Please catch on VOD or if you're in the DFW area head to the Texas Theatre to catch this short 3 night run!  Proceed carefully and with full understanding that it doesn't matter if you're a chicken person, an egg person or god-forbid a rooster type this film is here to mess with you!

The bold duo of Michael and Peter Spierig team up with their buddy Ethan Hawke, newcomer Sarah Snook, and the always mystifying Noah Taylor to deliver a worthy adaptation.  Bottom line the complete story is enough of a trip to figure out, but the style choices mixed in with superb acting really makes for a mysterious wonder.  If I had to describe the film in one word…Inverted. 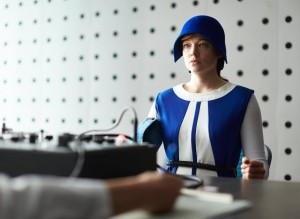 Aussie actress Sarah Snook is a total scene-stealer whether she is playing a woman…or a man.  Either way her ability to showcase a quick-witted snarky attitude or naive fear highlights this young lady's acting chops.  The film is filled with rich dialogue that allows for some truly fun exchanges.  Michael Spierig sums finding such a talented actress, "The most interesting choice was to find one actress that could play both parts, which is kind of a terrifying thing, because if it doesn’t work, the whole movie’s done. So we auditioned every young actress in Australia, and then we came across Sarah, and she was just incredible." 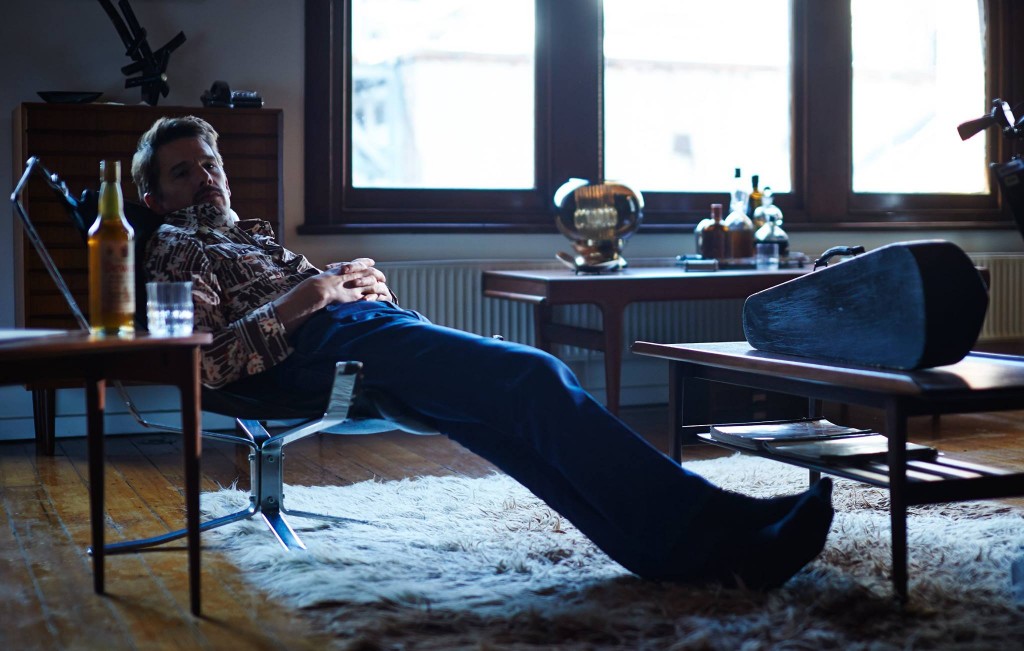 Ethan Hawke continues to age nicely as an actor.  The more complex his roles get with age the better he seems to become on-screen.  He's no longer the super hunky heartthrob with a real twisted dark element.  Instead he has awakened a man that enjoys challenging himself and the audience.  What really has made him grow is his ability to work so well off his fellow actors.  He has a real natural pace that just fits perfectly.

Overall a really intriguing film that keeps you interested throughout it's 97 minutes.  With that said I can say this small clip may explain everything! 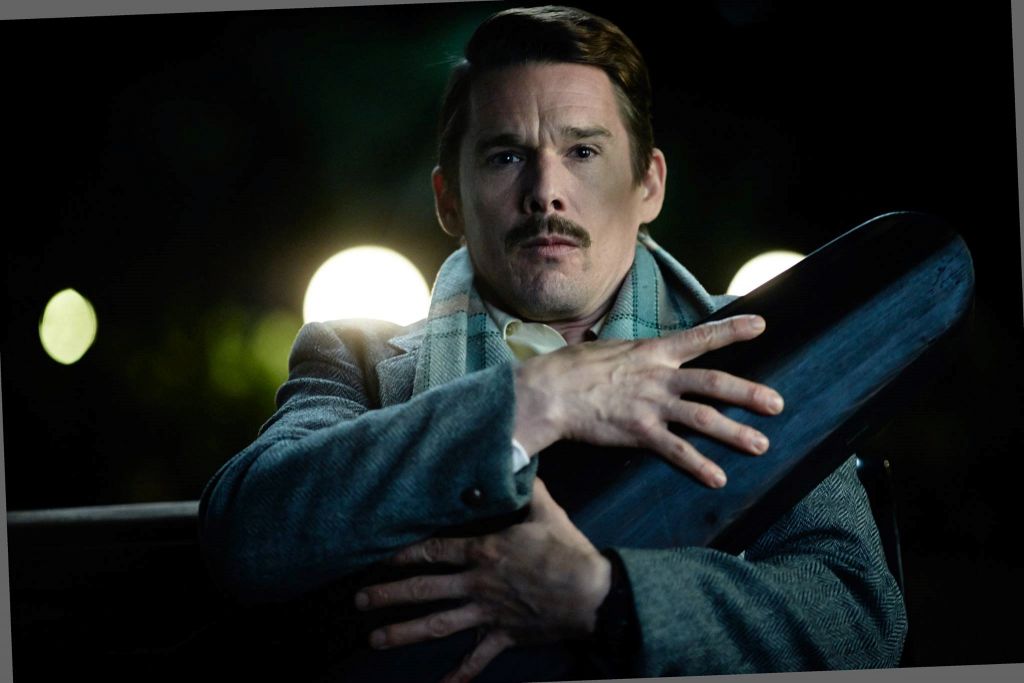