“The 93rd Bomb Group was arguably the most decorated, most traveled and most effective bomb group of WWII. Helping to cripple Hitler’s Europe from the air, they executed some of the most daring bombing raids of the war. Along with the group’s rich history, sons, daughters and grandchildren travel to England and explore the 93rd’s long forgotten air base.”

RETURN TO HARDWICK, an award-winning documentary that about the 93rd Bomb Group, a United States strategic bomber unit during World War II stationed in the East Anglia section of England. Every year, veterans, family members and friends meet at group reunions in the U.S. to fulfill the group’s by-laws, which focus on educating future generations. Taking advantage of a rare group reunion to England, this heartfelt documentary tells the story of the men and women that worked on the base by focusing on their descendants, who return to stand on the site of the former compound where their relatives were stationed.

Filmmaker Michael Sellers talked with Selig Film News about his family ties to the WWII, capturing the history fo the 93rd Bomb Unit, getting actor Michael Cudlitz to narrate the doc, and so much more!!

World War II is a period in our global history that has and continues to be chronicled.  Michael Sellers wonderful contribution to the historical memory of WWII is both uplifting and important.  The look at the significance of the 93rd Bomb Group is done with respect and honor.  We meet the descendants and loved ones who continue to carry on the legacy.  Add in the bonus of actor Michael Cudlitz, who played Sergeant Denver “Bull” Randleman on the HBO miniseries Band of Brothers, as the film’s narrator.  A documentary that highlights the humanity of the young folks who kept the world from tyranny.

An hour of your time to embed the heroic sacrifices given by the men and women who helped keep our lives free.

Return to Hardwick: Home of the 93rd Bomb Group is now available digitally. 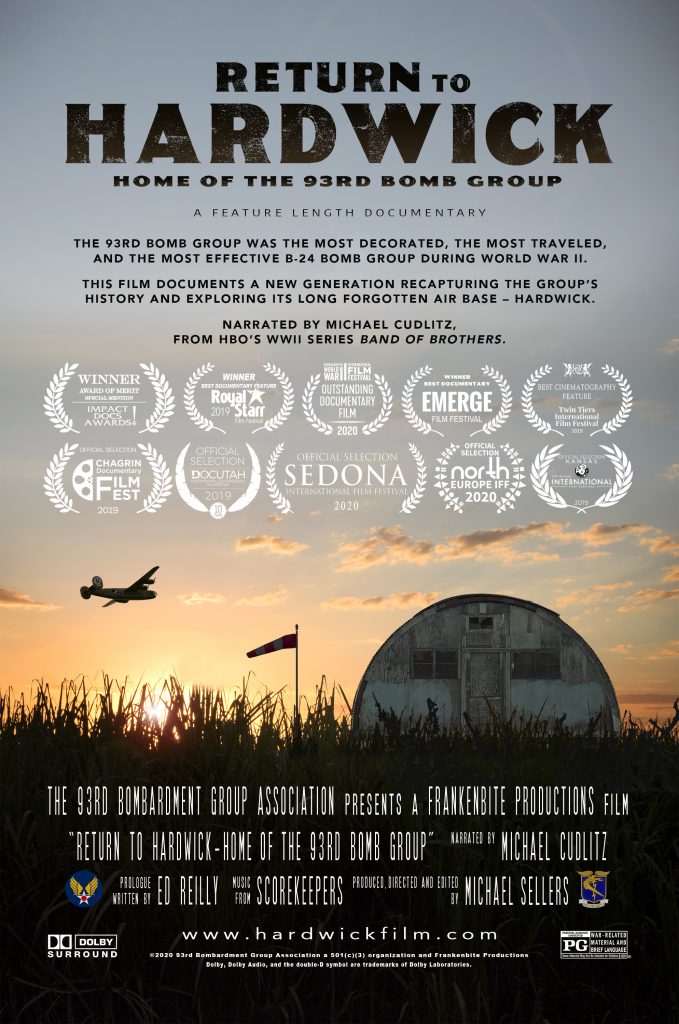 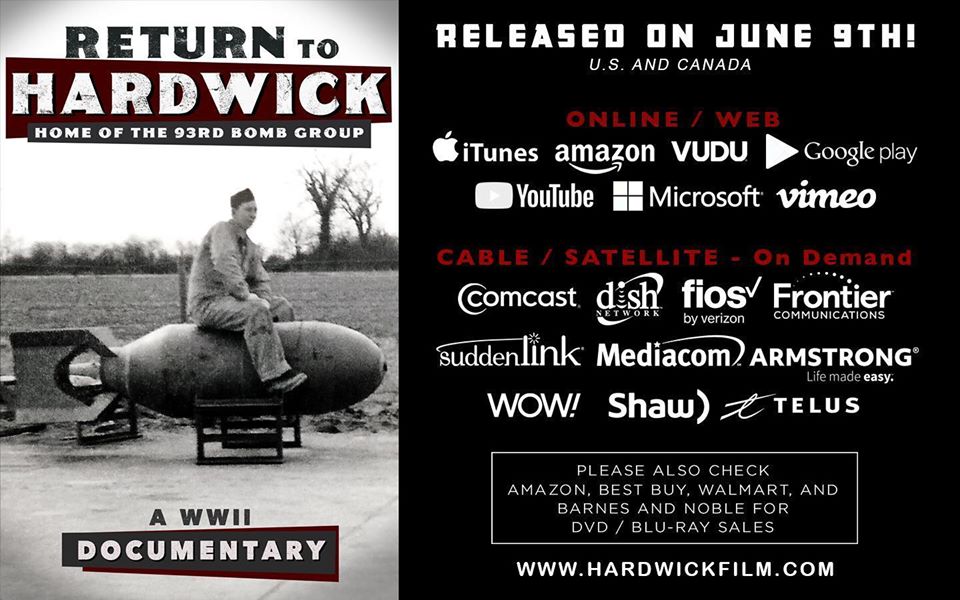 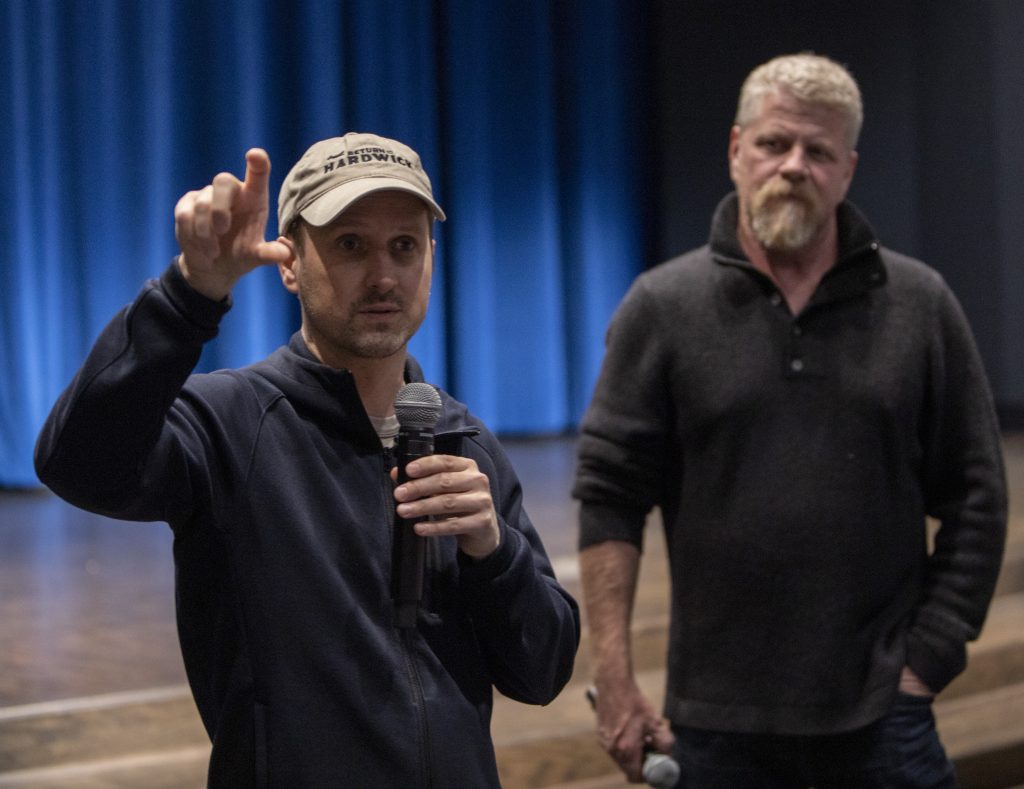