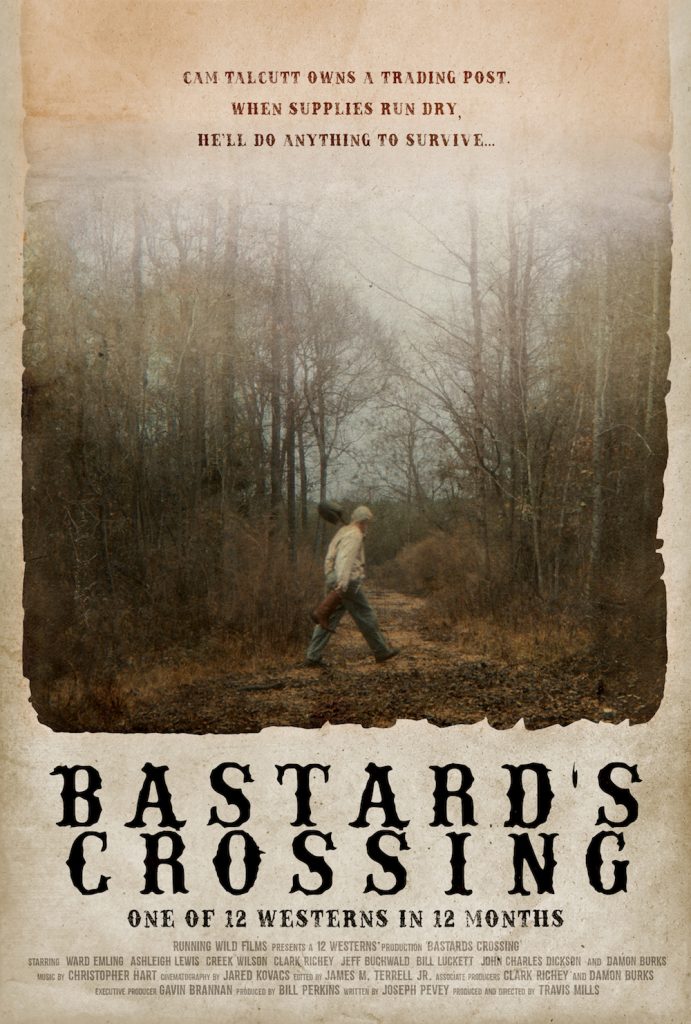 The 2021 Oxford Film Festival announced the award winning films and filmmakers at the conclusion of the in-person and drive-in portion of this year’s edition of the film festival on Sunday, March 28 at the Oxford Conference Center. This year’s awards, the newly named Ronzos, honor the memory of the late Ron “Ronzo” Shapiro, a beloved local art pioneer and longtime supporter of the film festival.

The presentation of the Lisa Blount Memorial Acting Award went to Alexandra Grey for her performance in Gossamer Folds, the first time that award has been given to a transgender actress. The Alice Guy-Blaché Emerging Female Filmmaker Award and $1000 from the Louis M. Rabinowitz Foundation went to Khadifa Wong (Uprooted – The Journey of Jazz Dance), and the Reel South Award went to Zaire Love (Road to Step). The Angie Thomas Zeitgeist Award went to Max’ed Deeq, director of The Meaning of Daisey.

Oxford Film Festival Executive Director Melanie Addington said, “Of course, we still have the virtual presentation of our films to look forward to, beginning on Thursday. However, as one of the first film festivals to offer in-person screenings and events since the pandemic began, this year’s edition will always retain a special place for both our film fans and especially for our attending filmmakers, as well as these award winners. Gathering under the big tents, the Conference Center and the Malco Commons to enjoy, be entertained, and celebrate a wonderful group of films and share in that enjoyment with others – even if were still socially distanced and wearing our masks, was truly special for everyone.”

This year’s edition of the film festival is looking forward in more ways than one, as it marks the transition from the Oxford Film Festival to an organization and year-round series of events, projects, and efforts on behalf of cinema, which has been officially rebranded as “OxFilm.” Regarding that change, Oxford Film Festival Chairman of the Board Steven Case, added, “What began eighteen years ago as a film festival has grown into a broad array of year-round programming and events. To better reflect this growth, the board of directors took the advice of an independent marketing firm to rebrand “Oxford Film Festival” to “OxFilm.” While the annual Oxford Film Festival will remain the marque event, sub-brands, such as OxFilm Drive-in, OxFilm Youth, OxFilm EDU and OxFilm On Demand, will enable us to highlight these additional programs and events. We are excited to see how the community continues to enjoy and participate in all of the great things OxFilm has to offer.”

Following a year where the Oxford Film Festival was forced to shut down its in-person screenings just a week prior to the fest and then, not only offer virtual screenings, but extended those presentations over a two-month period of Weekly Virtual fests, in addition to it’s Virtual Art House selections, and then introducing the very popular OFF to the DRIVE-IN presentations, the fact that the organization would be one of the first in 2021 to bring film fans and filmmakers back together again in the same physical space was to many a foregone conclusion.

The film festival utilized two large tents for open-air screenings as well as returning to the Oxford Conference Center and the Malco Commons following not one but two tornado threats to the area. The red carpet experience that has been another signature aspect of the film festival demonstrated a return in more ways than one for film in Oxford. Conversations and Q&As with filmmakers like Horton Foote: The Road to Home documentarian Anne Rapp, who was back for the first time since she was a guest at the very first Oxford Film Festival, the appearance of Donald Triplett, the first official diagnosed person with Autism and a Mississippi legend, with the film In a Different Key, and the celebration of several local filmmakers including the cast of the locally shot and produced Bastard’s Crossing reminded attendees of what Mississippi has looked forward to from the Oxford Film Festival for the better part of two decades now.

The virtual presentation of the Oxford Film Festival begins on Thursday, April 1 and continues through the end of the month. For more information, please go to: https://www.ox-film.com/.