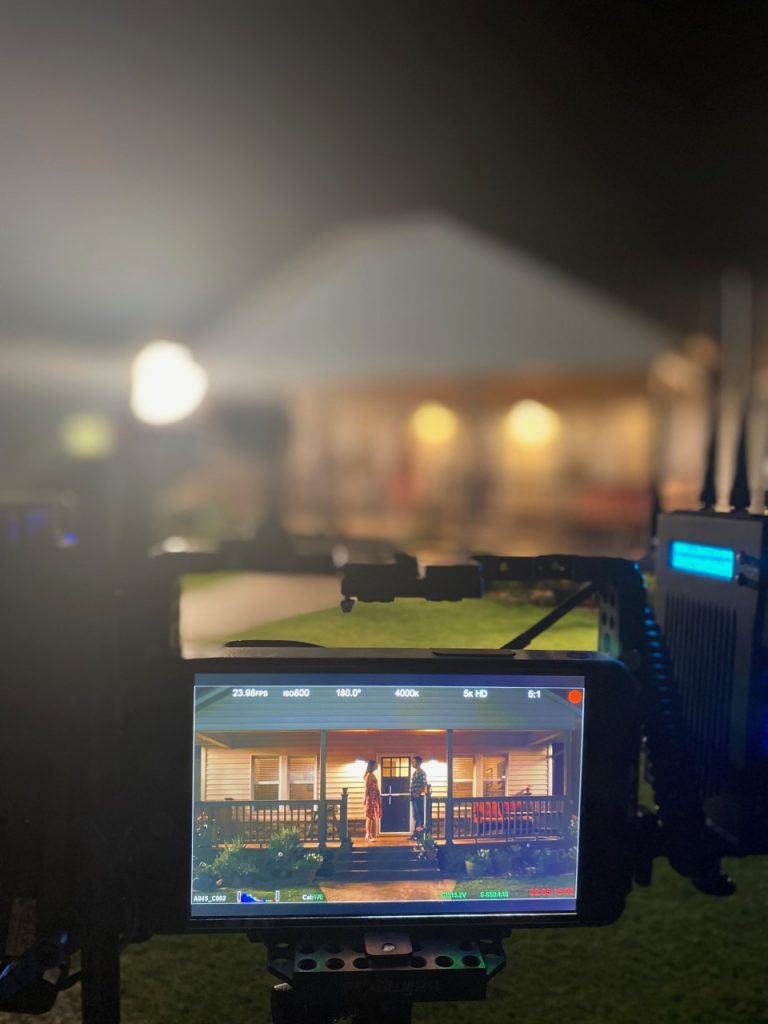 Deadly LL, LLC, in association with the Oklahoma Film + Music Office (OF+MO), is proud to announce the start of production on the feature film “Cheer for Your Life”. The film started principal photography August 26, 2020, with filming scheduled for multiple locations in and around the Oklahoma City area.

“Cheer for Your Life” is an independent feature thriller set in the world of high school cheerleaders and all that ensues. The film is the second project this team has produced in Oklahoma since the COVID-19 pandemic hit the U.S., and has hired over 20 local crew members.

“We had such a wonderful experience in Oklahoma back in June that we immediately made plans to shoot this film here as well,” said Roth. “The crews are quite experienced and the locals have been nothing but an asset in assisting production.”

“We are so happy to be working with this team once again,” said OF+MO Director Tava Maloy Sofsky. “They have pioneered the ‘new normal’ of film sets in Oklahoma, as they were on the first project that was able to film since our state entered the ‘Safer at Home’ phase in March. We are so proud of how they have not only continued to create work for many Oklahomans, but how they have done so with the safety of their entire cast and crew as the top priority.”

For more information about getting started in film and the Oklahoma Film Enhancement Rebate Program, visit okfilmmusic.org.

Written By
Dev Shapiro
More from Dev Shapiro
Pamela Tiffin and Bobby Darin in STATE FAIR.  For all of you...
Read More