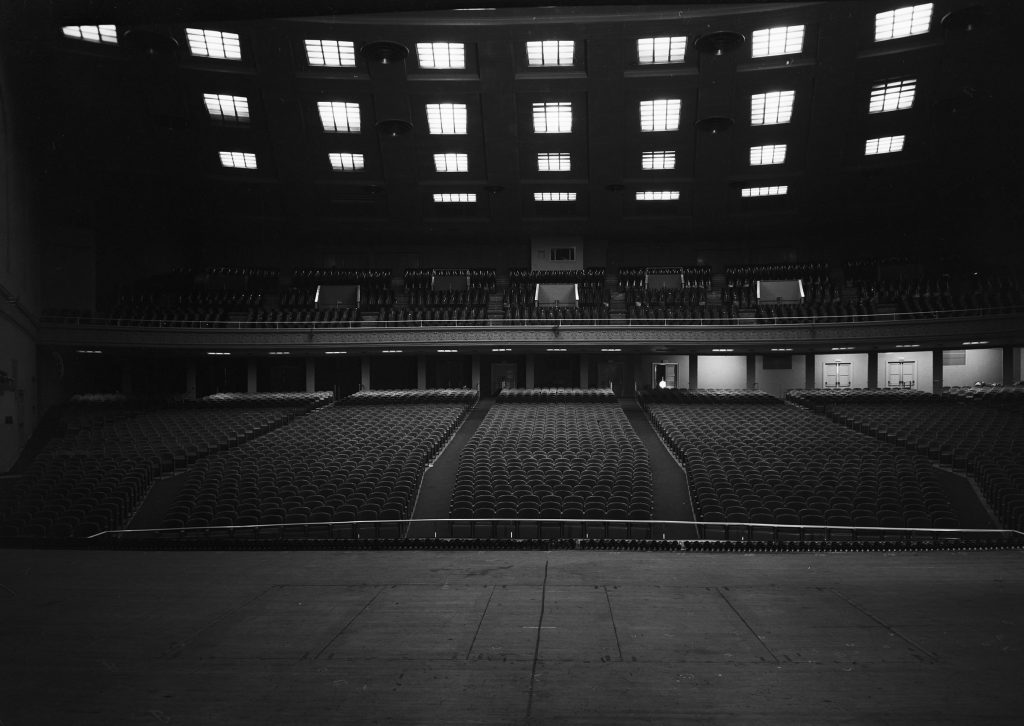 As a result of the ongoing impact of COVID-19, Dallas Summer Musicals (DSM) has announced the cancellation of its four-week engagement of Disney’s FROZEN, originally scheduled for June 17 – July 12, 2020 at the Music Hall at Fair Park.

DSM is working diligently to bring FROZEN back to Dallas within the next few seasons, and will update patrons as soon as possible with more information on the status of this event. Ticket holders are currently being contacted about refund and credit options.

DSM is in the process of contacting all ticket holders, event organizers, employees, contractors, partners and other stakeholders impacted by this cancellation, and asks for the public’s support and continued adherence to safe and healthy practices already widely publicized. DSM is still working with the producers of RENT and JESUS CHRIST SUPERSTAR to reschedule these shows in Dallas, and will be in touch as soon as possible with an update for ticket holders. All performances for the remaining shows in Dallas Summer Musicals’ season are expected to go on as scheduled. Should anything change, an update will be sent to all impacted ticket holders.