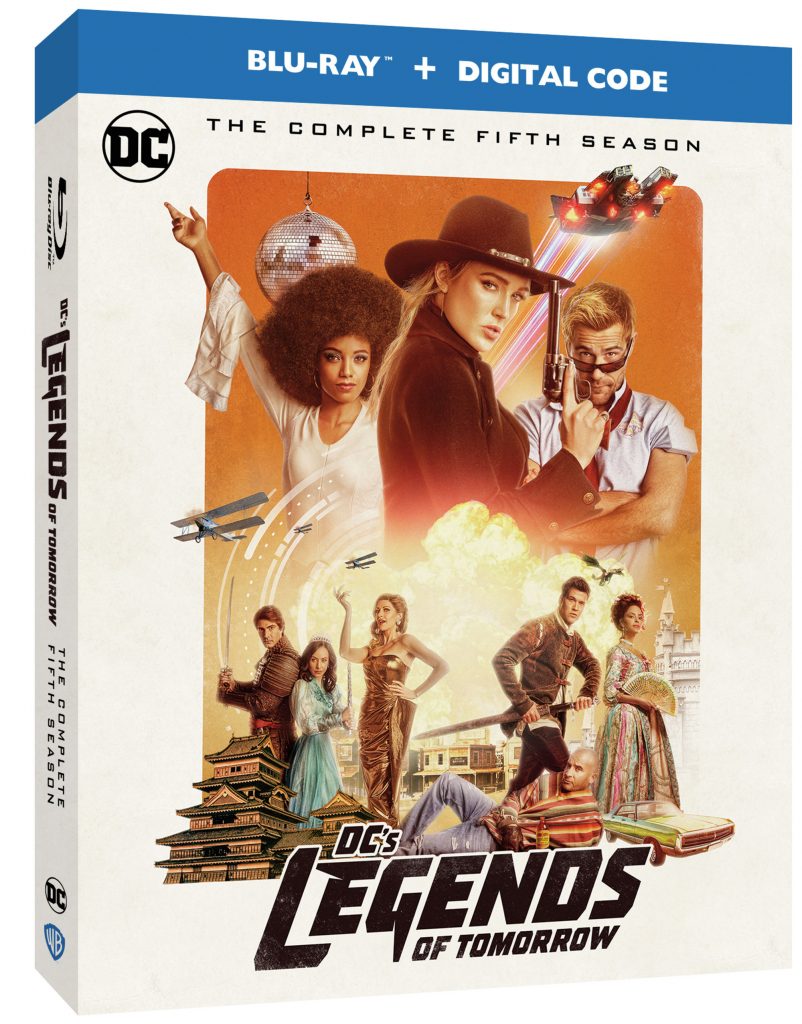 This gives us a different dynamic for the season.  From the very beginning, the cast of characters are trying to fit into the large, very drastic changes brought unto the multiverse by the crossover.

Behrad Tarazi.  He’s Zari’s brother.  The dead one…  But remember this is post-crossover (the fifth episode of the crossover is the FIRST episode of the Legend’s season), complete with doppelgangers.  There is a living Zari, his sister, but she’s not the one who was the tech-savvy totem-wearing lover of Nate Heywood.  No, we find out this and so much more as the season rolls through like a steamroller.

But enough about that, let’s get to the real meat of the season.  John Constantine (Matt Ryan) with Gary Green (Adam Tsekhman) as his apprentice, is at the heart of the season’s raison d’être – evil men and women are returning from Hell to reap souls for John’s greatest regret, Astra Logue (Olivia Swann).  These “encores” are impossible to kill with ordinary weapons.  The team has to juggle this along with all of their normal emotional wrangling (really, these are truly NOT mature adults, but we wouldn’t want them any other way, would we?).

And with this very chaotic though very cool season, we get two types of extras, a separate disk with all five crossover episodes and their associated bonus extras plus the standard extras we get with each season (deleted scenes, gag reel, and a new featurette “DC’s Legends of Tomorrow Season 5 Post-Production Theater”).

The crossover episodes are not new if you follow all the DC series.  But if you don’t, I think they are amazing.  I admit I have watched them all over again with each DC offering I review this year!  This crossover is the best one yet!

The season’s extras are, sadly, not up to par with the season itself.  The deleted scenes are okay but not worth talking about.  The gag reel is a little better but still not really all that awesome.  The “Post-Production Theater” is fun as a change of pace.  It is the “gem” in this batch.

Overall, the extras don’t hurt the season’s overall rating much.  This is still a strong 4.5-star season offering.  Different in many ways from the previous seasons but with all of the action, heart, and humor we have come to expect from this continuously evolving ragtag crew of heroes!