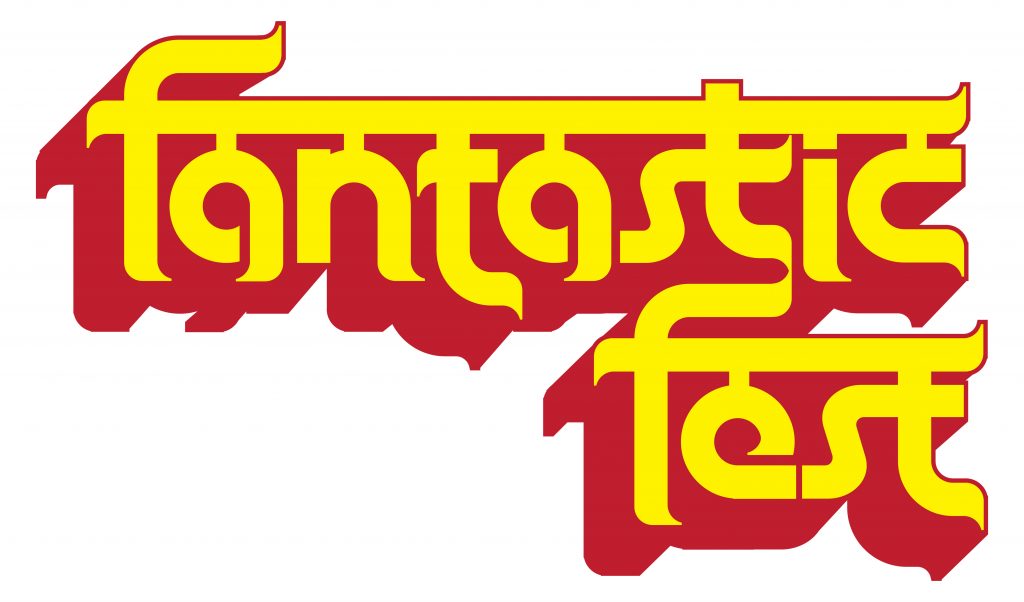 This year's Fantastic Market brings significant changes as the event moves from a Latin American-focused genre project market into an industry forum for genre films. Market Director Rodney Perkins says: "We have transformed the market into a full-fledged industry event with screenings, talks, panels, film pitches and special guests from all over the world. Our goal is to become the premiere industry forum for genre films."

Fantastic Market will kick off with a keynote talk from two of the most knowledgeable minds in the genre world: Ryan Turek (BLUMHOUSE) and Travis Stevens (SNOWFORT PICTURES). Travis Stevens says: "I began my career as a producer at Fantastic Fest and will likely be wheeled back on my deathbed.  In the meantime I'm excited to share what I've learned about the genre business with the next generation of rule breakers." Ryan Turek says: "Fantastic Fest has always been a home away from home for me and I've attended as a fan, a journalist and a judge. I'm excited the team asked me to return for the market this year. I can't wait to not only participate, but also check out some amazing genre films. This year looks incredible."

In addition to the keynote, Fantastic Market will host a number of other talks and panels featuring special guests. Screenwriter and producer Rodo Sayagues (PANIC ATTACK, EVIL DEAD and DON'T BREATHE) will present a special talk about the genre film industry. SpectreVision founders Elijah Wood, Daniel Noah, Josh C. Waller, and CEO Lisa Whalen return to Fantastic Market with another program of unique offerings. SpectreVision has produced such cult favorites as A GIRL WALKS AT HOME ALONE AT NIGHT, COOTIES and THE GREASY STRANGLER, and recently expanded into television, gaming and music.

Finally, the 2016 crop of Fantastic Market film projects reflects the event's new expanded scope. The initial selection reflects a wide-ranging mix of newcomers and veterans from around the world including people involved in such films as THE VOID, THE HITCHER, HERE COMES THE DEVIL, ABCS OF DEATH, and numerous others. Two projects- JAIRO'S REVENGE and BIRTHDAY PRESENT-were selected through Fantastic Market's collaboration with  Ventana Sur's Blood Window genre market.

A three-man submarine crew dive to the deepest part of the ocean to salvage priceless treasure from a sunken shipwreck, unleashing a nightmarish extraterrestrial organism they must survive when the sub gets stranded at the bottom of the sea.

A down-and-out woman befriends a squirm of intelligent carnivorous worms, and seeks revenge on the small town officials that turned their backs on her, in this poli-sci-fi horror satire that evokes BLACK MIRROR and TREMORS.

When you accept a gift, you also accept its consequences.

A documentary about cult terror film director Jairo Pinilla, in his attempt to finance and produce his last dream project he's been working on for 6 years, THE SPIRIT OF DEATH, the first 3D terror film made in Colombia.

A group of troubled kids at a residential treatment center are forced to work together despite their differences to defeat an ancient creature that is stalking and feeding on all of the naughty children within the facility.

A police detective investigates a missing person case that leads her to a body-snatcher creature who uses humans as hosts in order to survive.

THE TRIAL OF THE CHICAGO 7 – A Review by Hollywood Hernandez

PRAY: THE STORY OF PATRICK PEYTON – A Review by John Strange

THE WAR WITH GRANDPA – A Review by Hollywood Hernandez

DSM Presents LIVE FROM THE WEST SIDE: WOMEN OF BROADWAY