A filmmaker you need to be aware of is the talented Lane Michael Stanley.  I had a wonderful chat with Lane about their writing, the film work, and so much more.

In our conversation we dive into Lane’s journey from San Diego to Maryland to Austin to LA.  He discussed his writing origins on the stage and the transition to film scripts.  We tackled the realities behind his work and the amazing journey of bringing the story to screen.

For more information about the film please go to, ADDICT NAMED HAL.

Addict Named Hal is playing tonight as part of the Dances With Films festival in LA.

Lane is a filmmaker that needs to be on your radar! 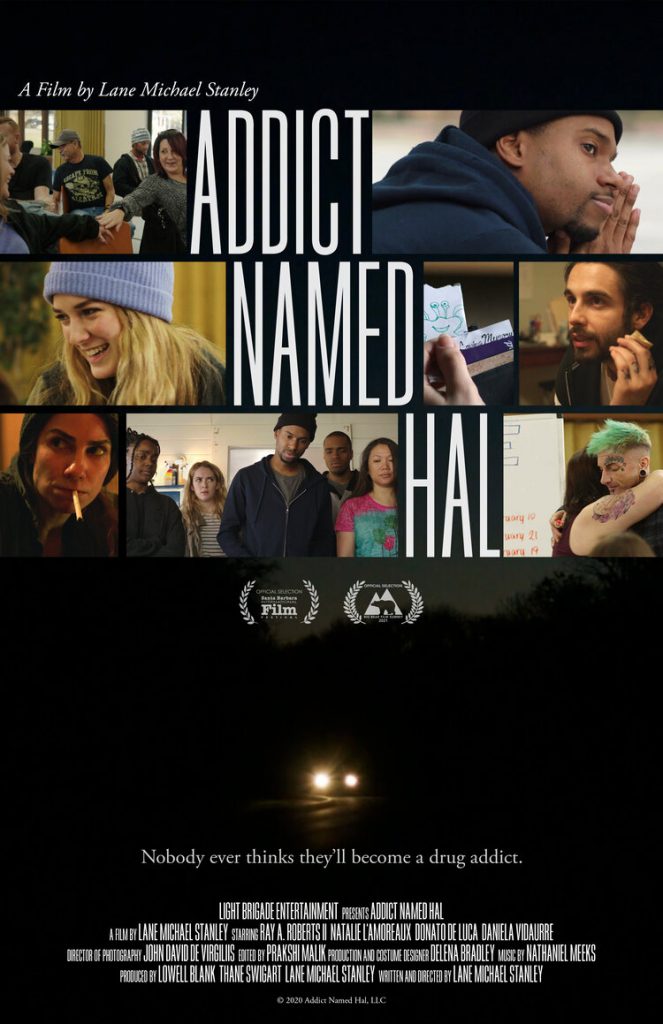 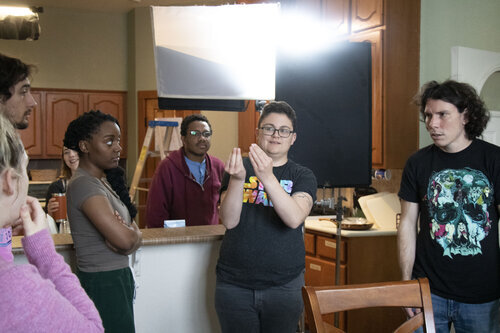 Written By
Gadi Elkon
More from Gadi Elkon
This Thursday through Saturday is the first annual North Texas VETFEST.  The...
Read More