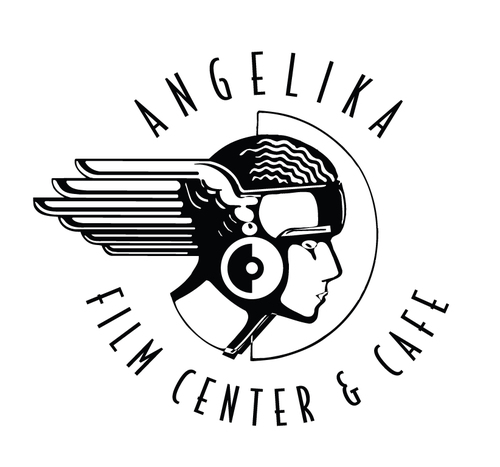 Cult favorites return to the big screen every Friday and Saturday night, exclusively at the Angelika Dallas. Tickets are just $7, on sale now at angelikafilmcenter.com

JURASSIC PARK (1990) – 5/2 & 5/3 Steven Spielberg’s JURASSIC PARK follows two dinosaur experts who are invited to a new amusement park full of living dinosaurs cloned from prehistoric insect DNA. But as a tropical storm hits the island and an employee sabotages the system so that he can smuggle dinosaur embryos out of the park, the dinosaurs start to rage out of control. Starring Sam Neill, Laura Dern, Jeff Goldblum, Samuel L. Jackson, and Richard Attenborough, this state–of–the–art digitally remastered edition presents the world Spielberg envisioned in a way that was unimaginable during the film’s original 1993 release.

GODZILLA (1954) 5/9 & 5/10 The monster classic that spawned six decades of sequels, imitations, and remakes, GODZILLA: THE JAPANESE ORIGINAL is presented in a new restoration for its 60th Anniversary. Ishiro Honda’s 1954 classic is a grim, black–and–white allegory for the devastation wrought on Japan by the atomic bomb. A mutant dinosaur called Gojira is awakened from the depths of the sea as a rampaging nuclear nightmare, complete with glowing dorsal fins and fiery, radioactive breath. Crushing ships, villages, and buildings in his wake, Gojira marches toward Tokyo, bringing all of the country’s worst nightmares back. Uncut and uncensored, this is GODZILLA in its original Japanese version.

KING KONG (1933) – 5/16 & 5/17 The original and still the best! On a mysterious and dangerous island, a film producer captures a giant ape and brings him back to New York in the hopes of capitalizing on his prize. But the imprisoned ape, known as Kong, has the hots for screen beauty Fay Wray and escapes in pursuit of her. Before his famous and tragic fall from the Empire State Building, he wreaks havoc on the city. A classic beauty and the beast story that features some of the finest stop-motion effects ever filmed, KING KONG was recently selected as one of the top 50 American films of all time by the prestigious American Film Institute and inducted into the Library of Congress National Film Registry.

CLOVERFIELD (2008) – 5/23 & 5/24 J.J. Abrams teams with writer Drew Goddard and director Matt Reeves for this frenetic tale of a powerful destructive force that descends upon New York City. In the middle of a going-away party, the entire New York City skyline goes dark. Racing to the rooftop to get a better look at the situation, the partygoers are terrified to witness a massive explosion that rains debris across Manhattan, causing mass chaos and unparalleled destruction. But the worst is yet to come, because it soon becomes apparent that this is not an act of terrorism but the work of a massive creature beyond human comprehension.

TREMORS (1990) – 5/30 & 5/31 A loving tribute to 1950s low-budget sci-fi-horror films like THEM! and IT CAME FROM OUTER SPACE, TREMORS stars Kevin Bacon and Fred Ward as handymen in small dessert community who stumble upon some strange phenomena and mysterious deaths. Eventually, they and a handful of their neighbors find the cause: gigantic prehistoric worm-like creatures that streak under the desert the way fish swim through oceans, reaching up and grabbing anything they need for food. Cut off from the outside world, they must figure out how to get across the desert alive.

Written By
Dev Shapiro
More from Dev Shapiro
Oxford Film Festival of Oxford has been awarded a ($21,000)...
Read More