Tomorrow DEEP IN THE HEART FILM FESTIVAL is holding a special screening to showcase filmmaker Chris Hansen’s feature, SEVEN SHORT FILM ABOUT (OUR) MARRIAGE.  Members of the cast and crew will join Chris for the “homecoming” screening.  Chris talked with Selig Film News about the film, the screening, Captain America and much more!

Noah and Madison are artists who want to change the world, and they begin their marriage as most couples do – sure that love will solve all problems. But marriage isn’t all about the great times. It’s also about the arguments over petty stuff and bigger stuff, and the longstanding resentments that no one wants to even bring up. Seven Short Films About (Our) Marriage tells a story of raw authenticity in seven episodes spanning fourteen years of marriage as they reckon with racism, career challenges, medical issues, and more.

Here is our interview with filmmaker Chris Hansen:

For more info on – CHRIS HANSEN. 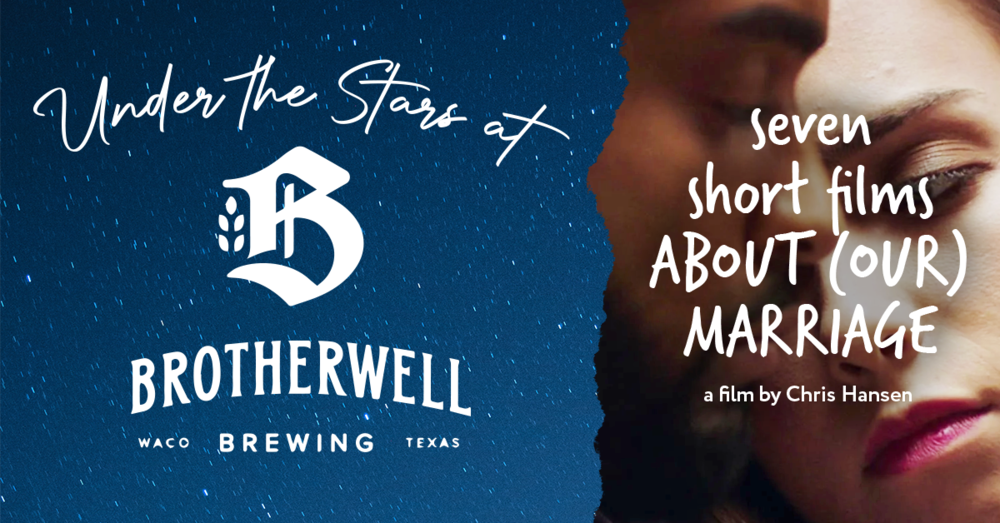 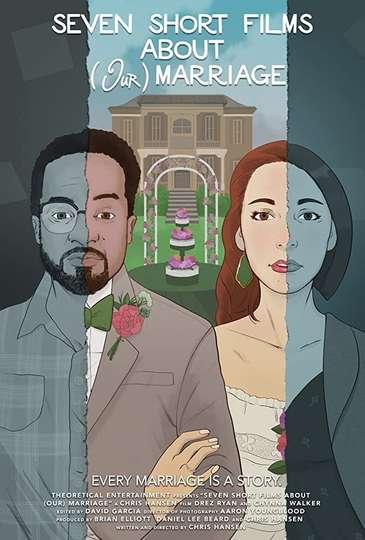 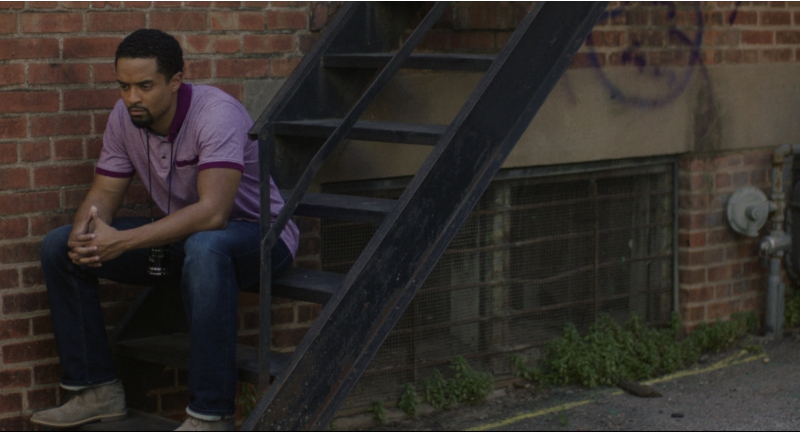 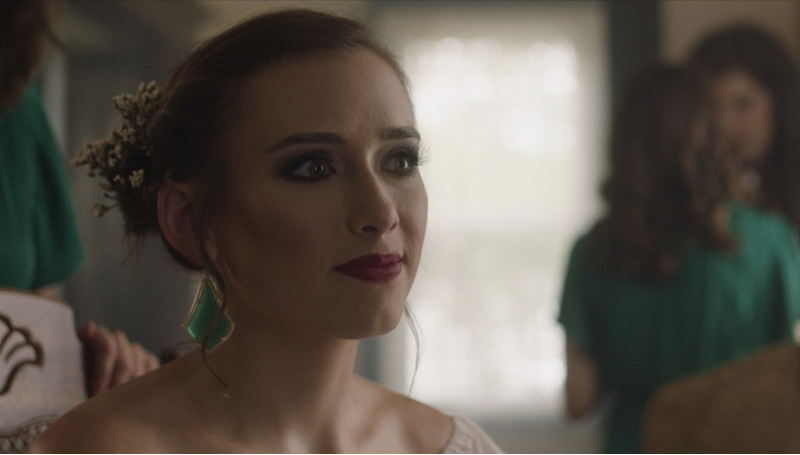