Honest coming-of-age tale that amps up the dramatic punch with a stellar musical impact and a reality based plot.  Director Jessie Barr chatted with Selig Film News about her connection to the film’s star, the elements behind making the film and so much more!

Inspired by true experiences of grief, girlhood, and growing up, Jessie Barr’s Sophie Jones provides a stirring portrait of a sixteen year old. Stunned by the untimely death of her mother and struggling with the myriad challenges of teendom, Sophie (played with striking immediacy by the director’s cousin Jessica Barr) tries everything she can to feel something again, while holding herself together, in this sensitive, acutely realized, and utterly relatable coming-of-age story.

For more information on the movie – SOPHIE JONES 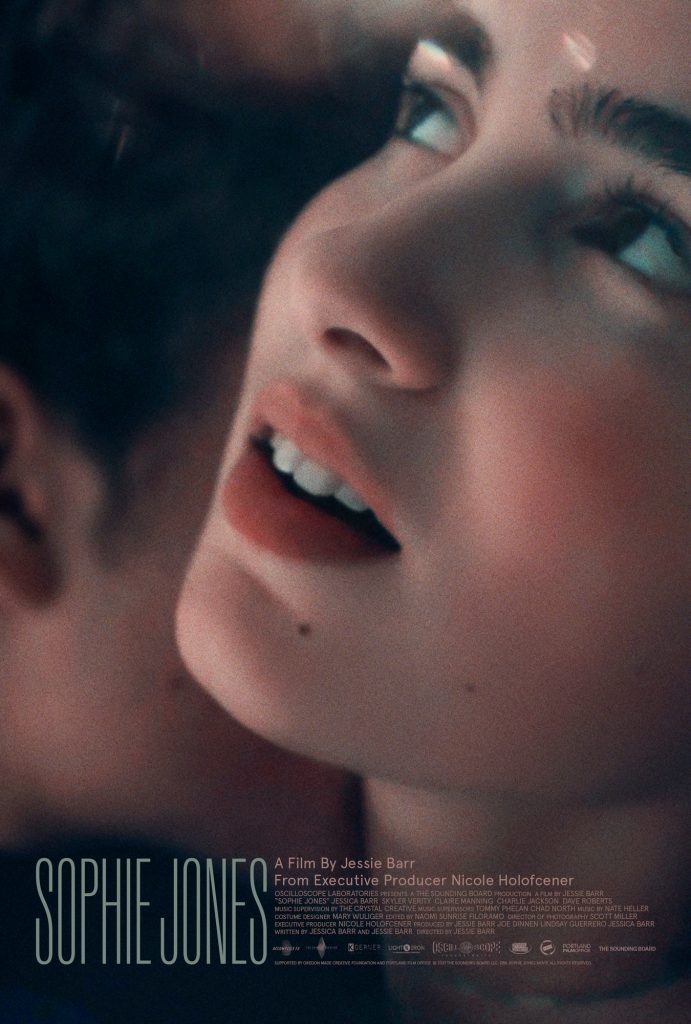 Written By
Gadi Elkon
More from Gadi Elkon
Broadway's hit Motown The Musical is at ATTPAC's Winspear through August 16th.  Based on...
Read More