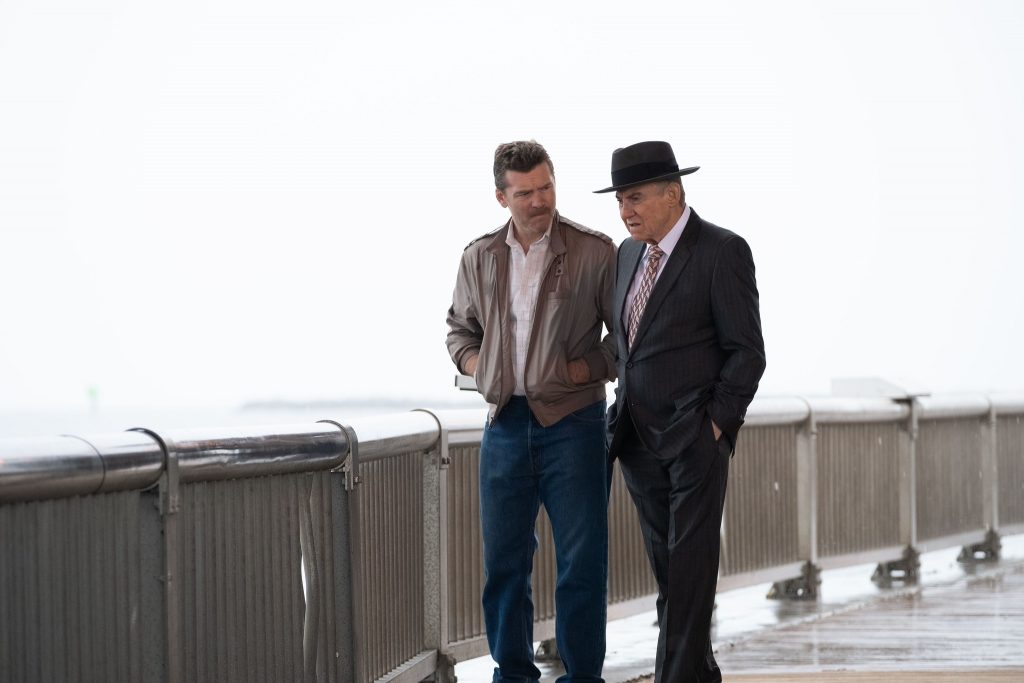 The Mob Museum, the National Museum of Organized Crime and Law Enforcement, will host a special screening open to the public of Vertical Entertainment’s new American crime drama, “Lansky,” on July 15 in the Museum’s historic courtroom.

Other actors featured in the film include:

Free for Museum Members or with Museum admission, the screening features a Q&A session following the movie with writer and director Eytan Rockaway and actor David Cade. A meet-and-greet in The Underground speakeasy and distillery with cast members will conclude the evening.

The story of Meyer Lansky is prominently featured within The Mob Museum, making it a fitting location to host the movie screening.