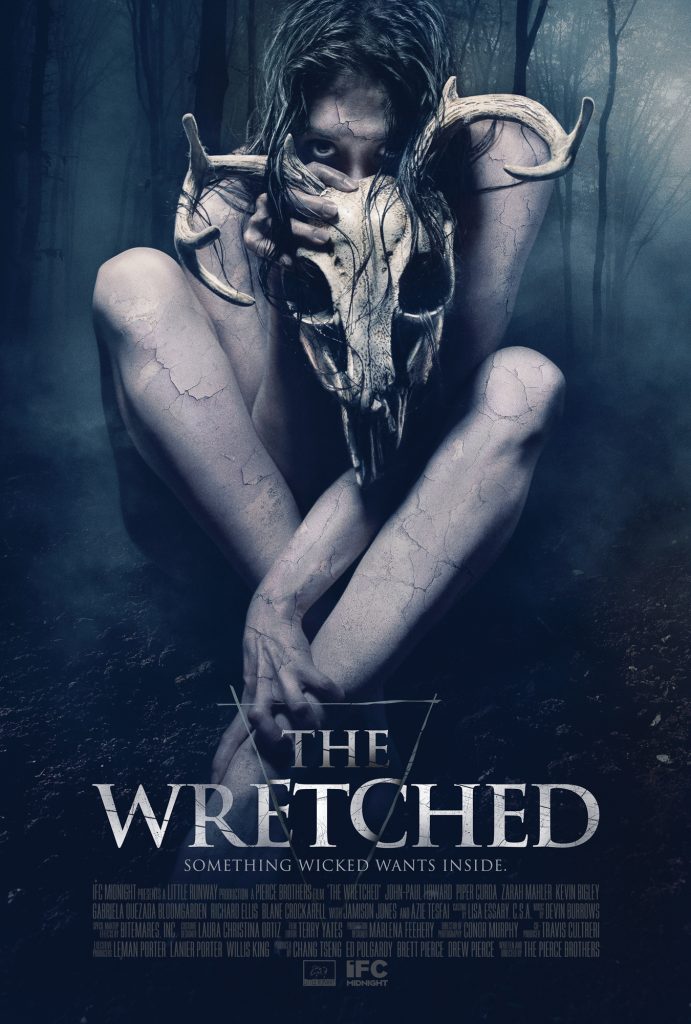 THE WRETCHED – A Review by Hollywood Hernandez

The Wretched is a very uneven movie. It’s a teenage angst movie and it’s a horror movie that’s not all that scary. The movie is about Ben, played by John Paul-Howard who goes to work for his estranged father at a boat dock after his mother sends him away for the summer.

It’s a coming of age film about a teenager whose parents are going through a divorce. While living with his father he encounters a thousand-year-old witch who’s posing as his neighbor next door. The witch is here on earth to steal men’s souls.

The witch has that ugly body transformation similar to the little girl who steps out of the TV in The Ring. That is the only scary thing about the movie. The majority of the movie is about the young man trying to fit in an upscale community as a working-class dock worker.

The pace of the movie is really slow It takes him what seems like forever to find something on his search for paranormal activity. The recent Scoob! does a better job at handling a mystery and it’s more entertaining too.

The Wretched is on Amazon Prime Video. It’s not rated but it has some disturbing images. The movie runs 1 hour and 45 minutes and on my “Hollywood Popcorn Scale” I rate the movie a MEDIUM.