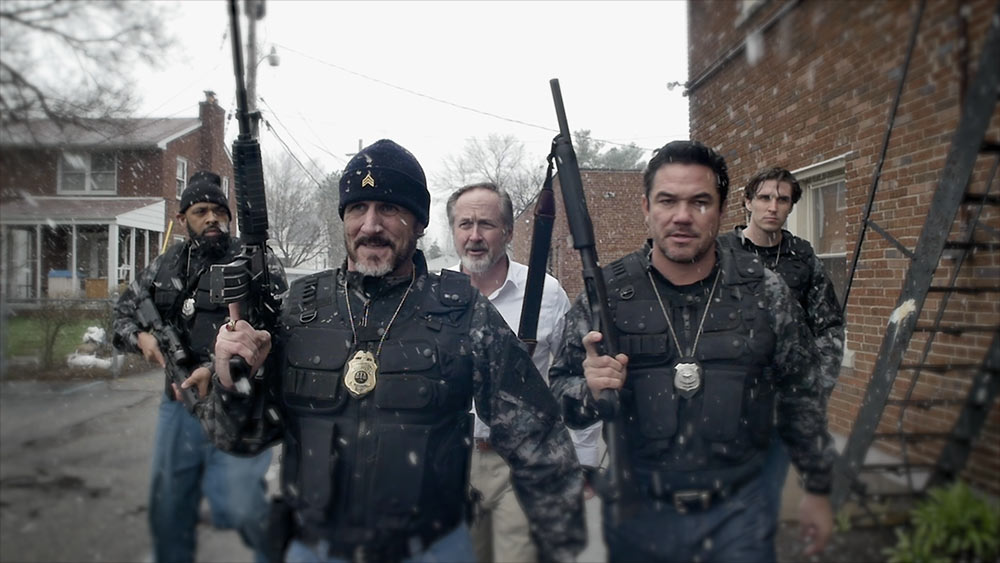 Feature-length drama TRAFFICKED: A Parent’s Worst Nightmare is poised to release on DVD and Digital HD on January 26, during Human Trafficking Awareness Month.  Directed by Joel Paul Reisig and written by Reisig, George Sunders, and Scott Voshel, TRAFFICKED is based on actual stories of American families who have had their lives uprooted after a child has been abducted and trafficked. The film will be distributed through Virgil Films.

Bob Elder, President of Collide Media Group, shares, ”Awareness is the first step towards putting an end to these atrocities in our world. Trafficked is a heart-pounding feature film reminding us of how urgent this topic is and why we need to act now.”

TRAFFICKED is the story of Allison Riley (Sophie Bolen – THE HORSE DANCER, RODEO GIRL), a beautiful young girl with a bright future and a dream of becoming a veterinarian.  On the eve of her 16th birthday, she sneaks out of her house to meet a handsome boy she met online and disappears.  Her parents, Joanna (Kristy Swanson – BUFFY THE VAMPIRE SLAYER, FERRIS BUELLER’S DAY OFF) and Case (Mark Boyd – WHIP IT, “12 Monkeys”), contact the police who assume that Allison is just out with a boyfriend. They reluctantly hire Private Investigator John Belton (Dean Cain – Lois and Clark, GOD’S NOT DEAD ) who has a reputation for making his own rules.  Belton quickly discovers that Allison had likely been trafficked by a handsome young man she met online and that he’s on a race against time if the Rileys hope to see their daughter again.

TRAFFICKED: A Parent’s Worst Nightmare will release January 26, 2021, on DVD and all major VOD platforms.