Yes, God, Yes marks the feature directorial debut of Karen Maine.  The writer first caught our eye with the humor filled and honest Obvious Child.  Maine now dives into the innocent world of late 90’s middle American Catholic society.  Karen talked with our Gadi Elkon about the autobiographical elements of the film, her Iowa roots, getting to shoot in Georgia and much more!  Here is our interview with Writer/Director Karen Maine.

The film perfectly straddles the naughty but nice element of this coming of age tale.  Dyer is a real gem as she gets to wage her own sexual awakening with this lovable teen Alice.  A strong youth-filled cast helps bring to life the funny summer camp twist.  Timothy Simons especially shines as the camp’s hypocritical Father Murphy.  He steals every scene he graces us with his presence.  Maine has just enough adult themed material to mix with the sense of teenage angst to really give us a complete comedy.

Karen was awesome enough to expand on the truth behind the story, her landing a quality cinematographer (Todd Antonio Somodevilla), and how she brought this project to life.

Here is our interview with Writer-Director Karen Maine. 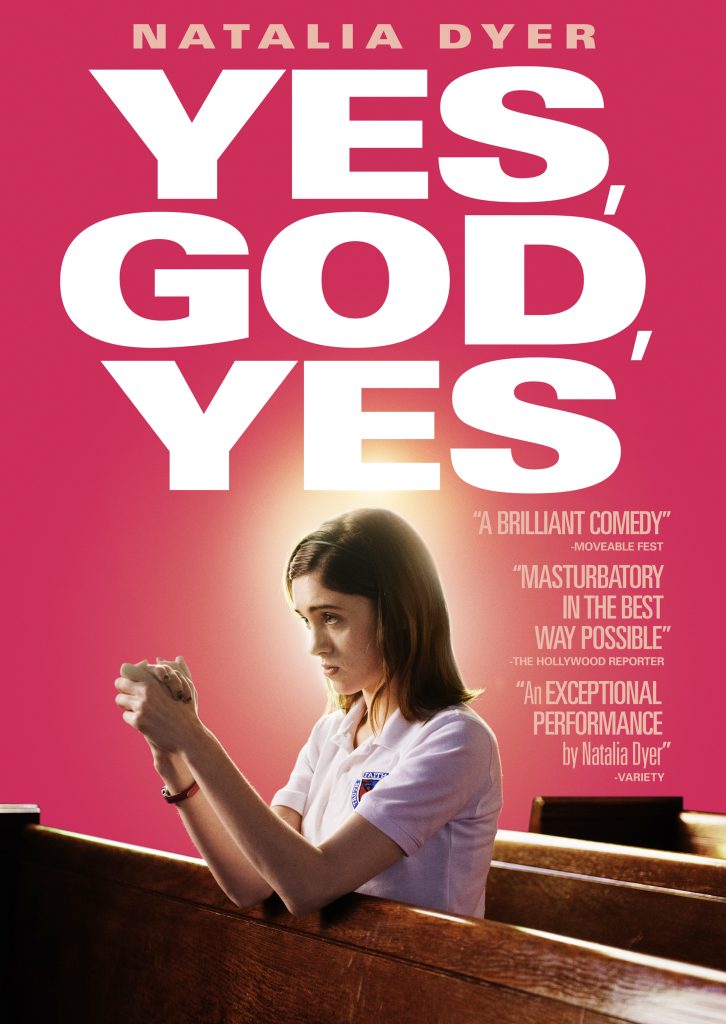 Written By
Gadi Elkon
More from Gadi Elkon
She was destined for this. She had prepared her entire life for...
Read More