Musician and producer Adrian Younge has released companion pieces to his highly acclaimed album THE AMERICAN NEGRO.  With the short film TAN and Amazon podcast Invisible Blackness with Adrian Younge the talented artist has created a powerful project that looks to open minds and eyes.  Adrian was awesome enough to chat with Selig Film News about his latest work, his impressive past catalog and so much more!

TAN is a companion piece to Younge’s acclaimed recent album The American Negro: a powerful, multifaceted statement that reflects perennial injustices and serves to act as a lever of change during a time of mass disillusionment: an album for the people that details the evolution of racism in America. Younge also launched the Amazon Original podcast Invisible Blackness with Adrian Younge to better explain the intricacies of the album’s message, analyzing the Black consciousness with new historical parallels to the future and the past and includes a series of extended conversations with Black musicians, filmmakers, actors and scholars to reveal, illustrate and make visible the dominant ideologies embedded in America’s culture.

Adrian and I discussed his vast musical/producing catalog, his love of analog over digital, TAN and so much more!

Interview with Adrian Younge from Gadi Elkon on Vimeo. 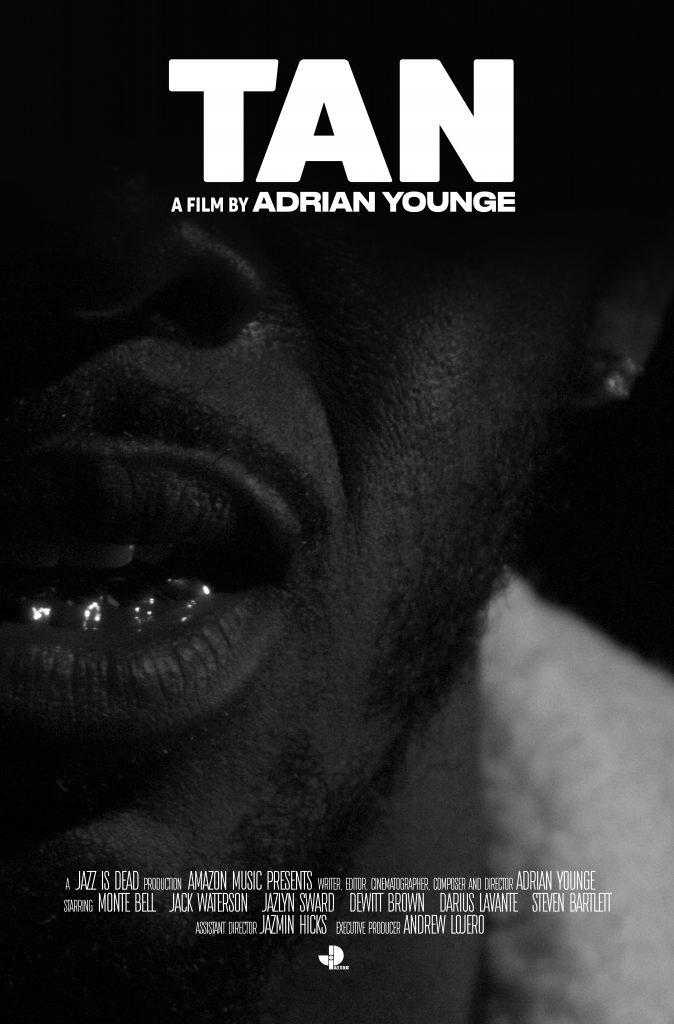