In “Ralph Breaks the Internet,” video-game bad guy Ralph (voice of John C. Reilly) and best friend Vanellope von Schweetz (voice of Sarah Silverman) leave the comforts of Litwak’s arcade in an attempt to save her game, Sugar Rush.

Here is our interview with Writers/Directors Phil Johnston and Rich Moore.

Their quest takes them to the vast, uncharted world of the internet where they rely on the citizens of the internet—the Netizens—to help navigate their way. Lending a virtual hand are Yesss (voice of Taraji P. Henson), the head algorithm and the heart and soul of the trend-making site “BuzzzTube,” and Shank (voice of Gal Gadot), a tough-as-nails driver from a gritty online auto-racing game called Slaughter Race, a place Vanellope wholeheartedly embraces—so much so that Ralph worries he may lose the only friend he’s ever had.

Here is our interview with Ralph Breaks The Internet duo Phil Johnston and Rich Moore. 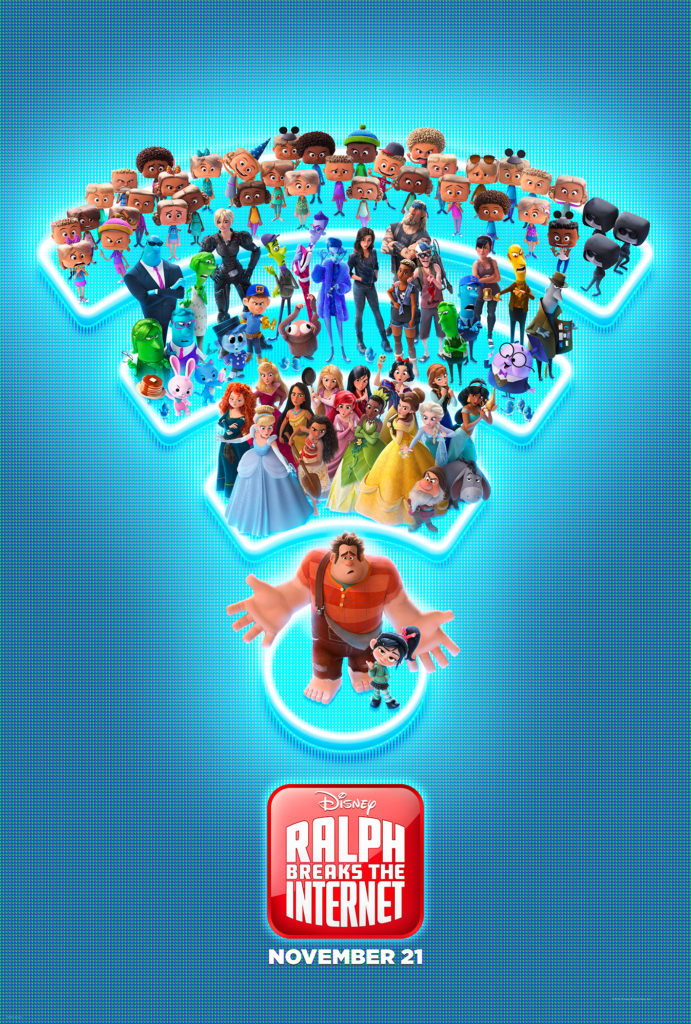 Written By
Gadi Elkon
More from Gadi Elkon
A 14-year hiatus has only made Sacha Baron Cohen even bolder and...
Read More

Lefty Frizzell To Be Inducted Into Texas Songwriters’ Hall Of Fame