An Iranian couple living in the US become trapped inside a hotel when insidious events force them to face the secrets that have come between them, in a night that never ends.

Kourosh and I chatted the day after his second screening.  We discussed the visual feel of the film, working with Shahab and the rest of the cast, and much more!

and part two of the interview –

For more information and to keep track of what’s next for the film please go to THE NIGHT.

Here is the film’s poster and a candid shot with the film’s Cinematographer Maz Makhani , Director Kourosh Ahari, and Production Designer Jennifer Dehghan. 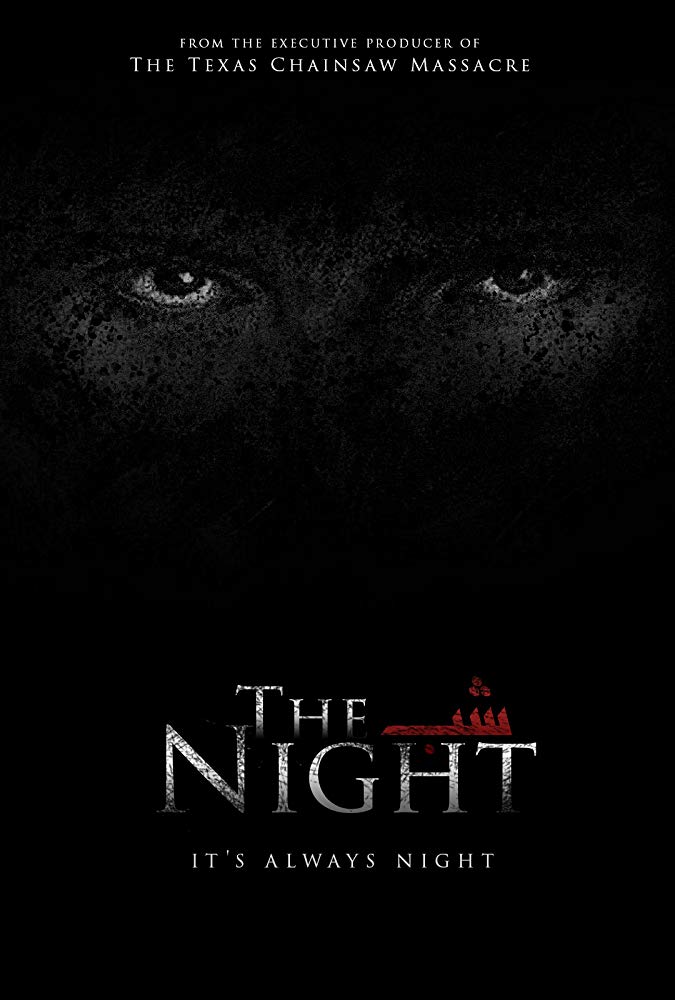 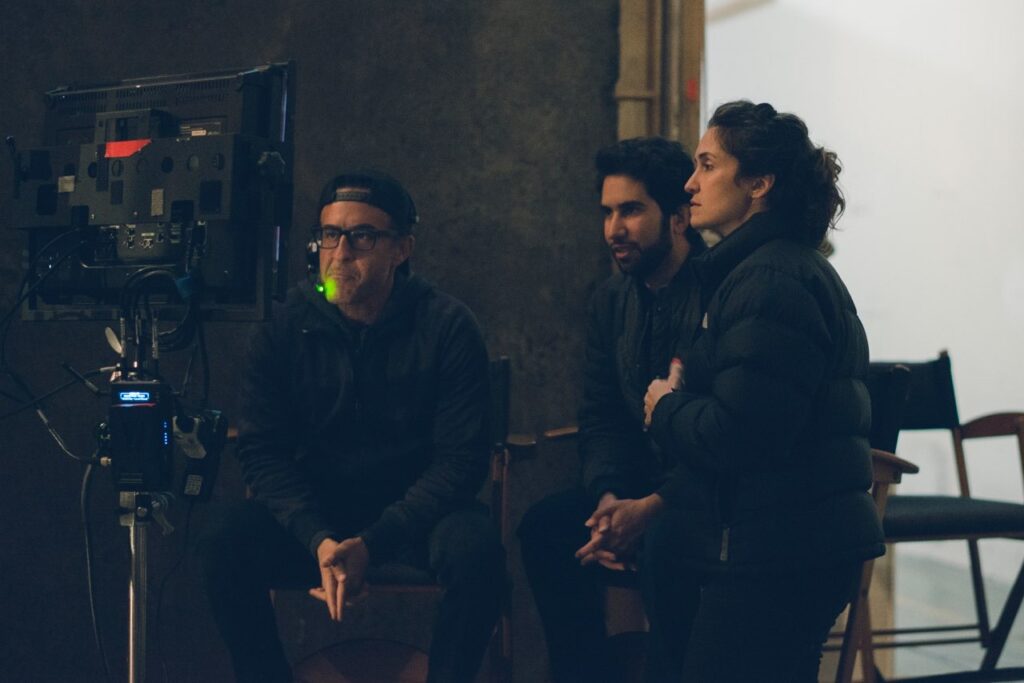 Written By
Gadi Elkon
More from Gadi Elkon
https://www.youtube.com/watch?v=h_VMwJDz4HU "Everything in creation has its appointed painter or poet and remains...
Read More