An unseen evil haunts the homestead in this chilling, folkloric tale of madness, paranoia, and otherworldly terror.

Director Emma Tammi talked with us about her film, THE WIND.

Lizzy (Caitlin Gerard) is a tough, resourceful frontierswoman settling a remote stretch of land on the 19th-century American frontier. Isolated from civilization in a desolate wilderness where the wind never stops howling, she begins to sense a sinister presence that seems to be borne of the land itself, an overwhelming dread that her husband (Ashley Zukerman) dismisses as superstition. When a newlywed couple arrives on a nearby homestead, their presence amplifies Lizzy’s fears, setting into motion a shocking chain of events.

Emma’s ability to turn the isolation of the American frontier into a heart pounding terror attack showcases a filmmaker ready to tackle bigger and more evil territory.  The tight pacing choices mixed with the swooping cinematography shocked the midnight audiences at TIFF and our central Texan brethren at Fantastic Fest.  Don’t miss out on the Dallas premiere of the film held at the historic, The Texas Theatre.  The movie is apart of the theatre’s Women Filmmaker Series, Co-Presented by the Women Texas Film Festival.  Along with Emma’s haunting movie you can dive in Jennifer Kent’s pulse-pounding THE BABADOOK and Karyn Kusama’s rebellious Jennifer’s Body.

For more information about the film, THE WIND. 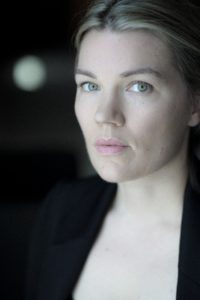 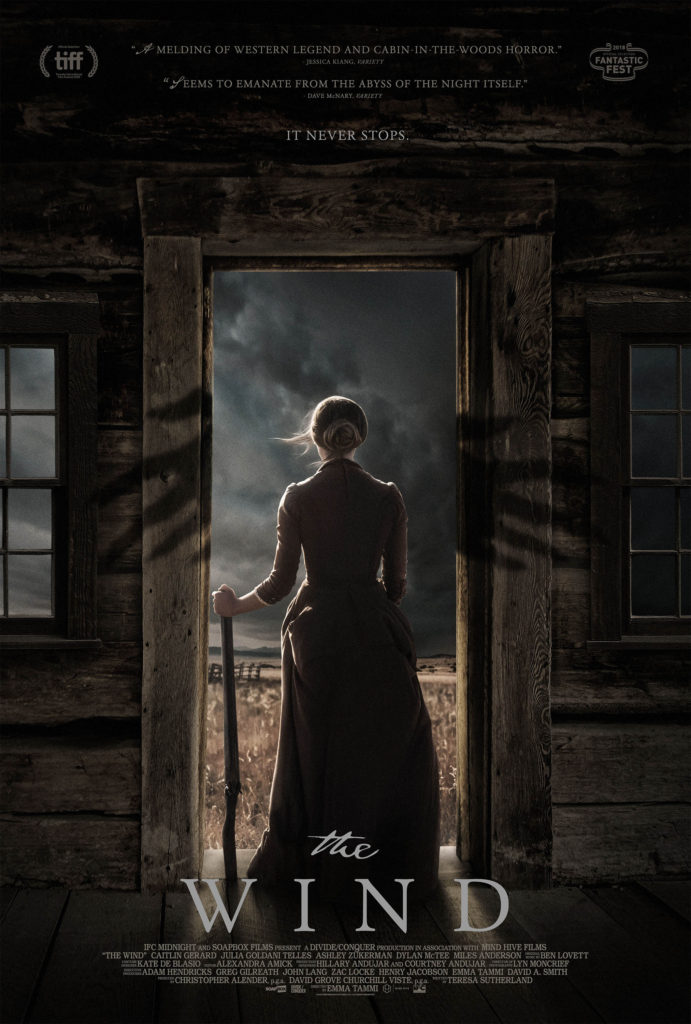 Written By
Gadi Elkon
More from Gadi Elkon
Journalist Sebastian Junger has travelled the world covering some of the deadliest...
Read More