Documentary filmmaker Mark Moskowitz chatted with Selig Film News about his series, IT WAS THE MUSIC.

A musical odyssey about two musicians, who, in search of what they call “music utopia”, step into the limelight to make it on their own. “It Was the Music” features Larry Campbell & Teresa Williams, who step off the tour bus, pack their instruments and thirty-year marriage into an SUV, and set out across America. They look to fulfill their dream of playing their songs and riveting interpretations of American Gospel, Blues, Country and good old rock ‘n’ roll. He’s from New York’s Upper East Side, she’s from rural West Tennessee. A love story that also looks back to the music that brought people together in the halcyon days of the sixties and early seventies, the series features a score of great musicians and speaks to the power of music to bring people together.

Mark and I chatted about his previous documentary work, how he met Larry and Teresa and so much more!!

Here is my interview with Documentary Filmmaker Mark Moskowitz:

A charming adventure taken with the loving duo that is Larry and Teresa as well as a deep dive into the beauty of American music.

Don’t miss out on this odyssey!

For more information and where to see the series please go to,  IT WAS THE MUSIC.

Photos courtesy of IT WAS THE MUSIC. 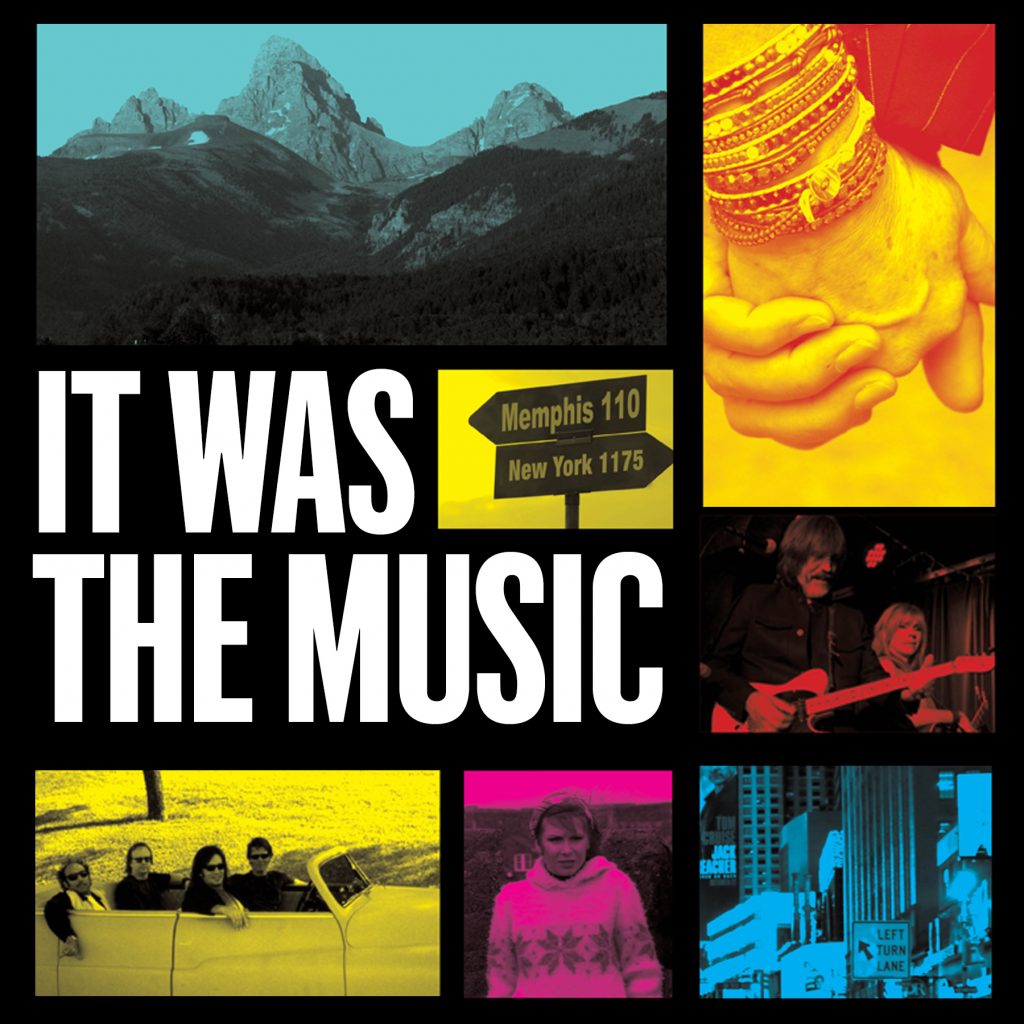 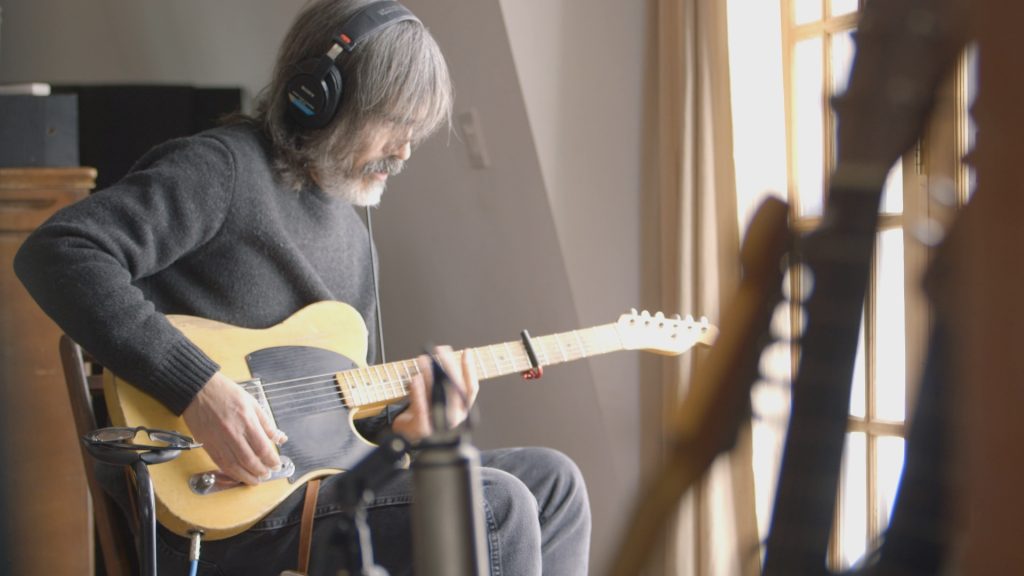 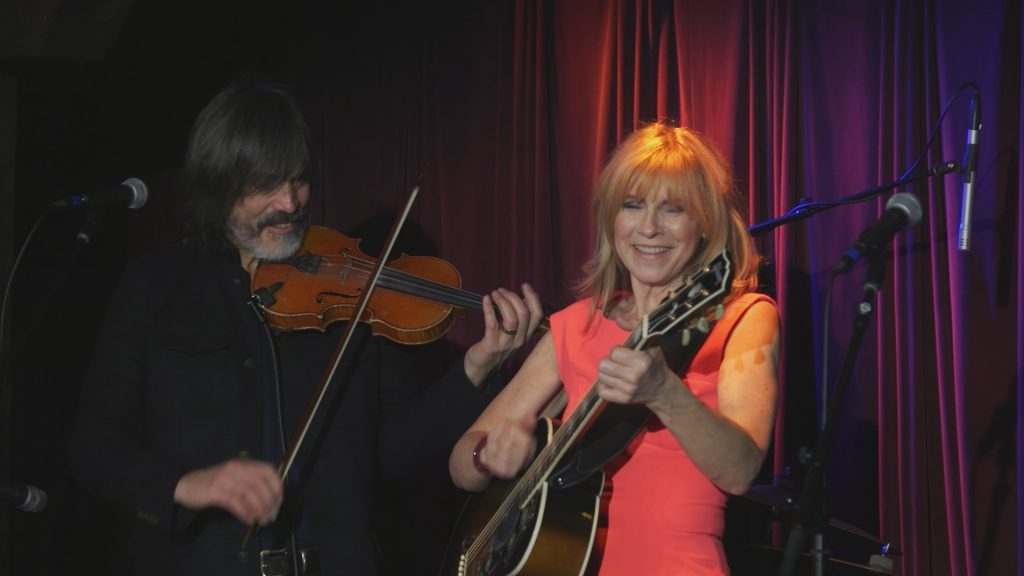 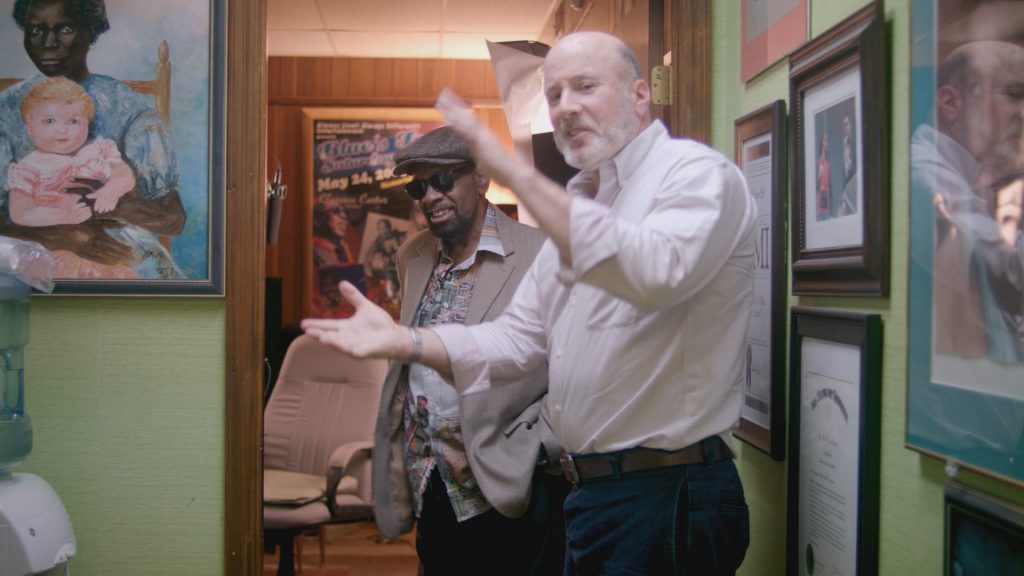