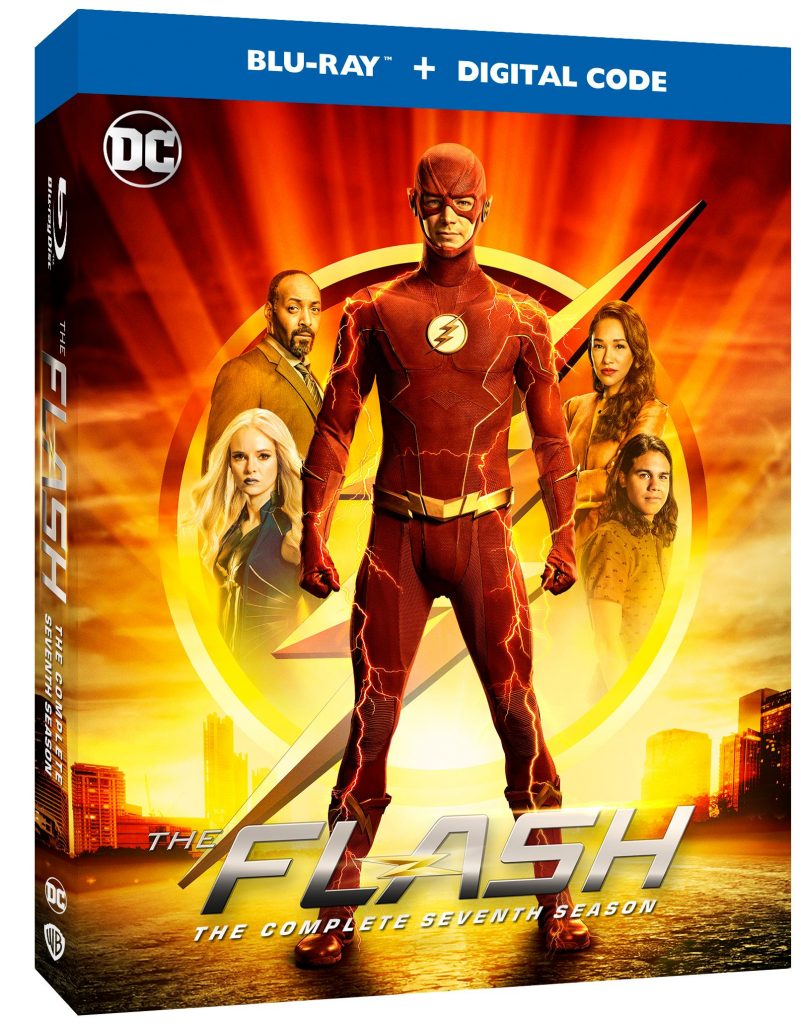 Team Flash is going to see a lot of changes in Season 7.  Their first task is to help Barry Allen/Flash (Grant Gustin) regain access to the speed force.  This task will take someone from them that will break hearts without giving them the results they need.  And that loss will not be the last, though most of the rest will not be nearly as traumatic.

We will witness each member blossom in their roles on the team and in their lives.  We’ll see the good guys find a way to defeat the bad guys in ways that are pure Team Flash.  But we will also see bad guys very nearly bring Central City to its knees.

We will take a deeper dive into several series regulars, learning their “why’s”.  The season is filled with complicated storylines that are necessary to give us these backstories.

There are arrivals I would LOVE to discuss but, to me, that would take away from the joy and the awe you will feel where they arrive.

I have loved every season of The Flash so far, and season seven is no exception.  Complicated but easy to follow storylines with character plotlines that interweave with each other like fine linen made binge-watching a real pleasure.

This brings us to the disk’s bonus extras.

I’ll start with my least favorite of this genre, the “Gag Reel”.  As usual, this one is filled with flubbed lines, giggling, and the occasional dance routine.  Bleh.  Sorry, not sorry.

I regularly write off the “Deleted Scenes” because they are nothing exciting or interesting.  This time, I can’t.  As I watched the scenes on Disk One, I was blown away.  Some of them would have been excellent in the episodes.  All I can think is that they were cut, not because of quality, but simply to get the episodes down to their max allowed runtime.

“The Journey Ends: Carlos and Tom” is a great featurette giving viewers a background of the characters Cisco Ramon (Carlos Valdes) and “Timeless Wells” (Tom Cavanagh).  Their relationship is a deep one that changed as often as Wells changed personalities/characters.  Tom Cavanagh is an amazing thespian who handled the changes, visual and emotional, from season to season, with skill and grace.  I expect great things from Carlos in the future.

“Never Alone: Heroes and Allies” was reviewed by me for Batwoman: The Complete Second Season recently.  This is an excellent look at the sidekicks of DC superheroes in both the comics and, of course, the DC series running on TV.

The last featurette, “2020 DC FanDome: The Flash (Watchverse)” is a Zoom interview with The Flash cast members talking about Season 6, their thoughts on Season 7, and answering viewer questions.  This is a decent video but does seem to drag longer than I would have expected.

Overall, The Flash: The Complete Seventh Season is the best one yet.  This was a 5-star season!