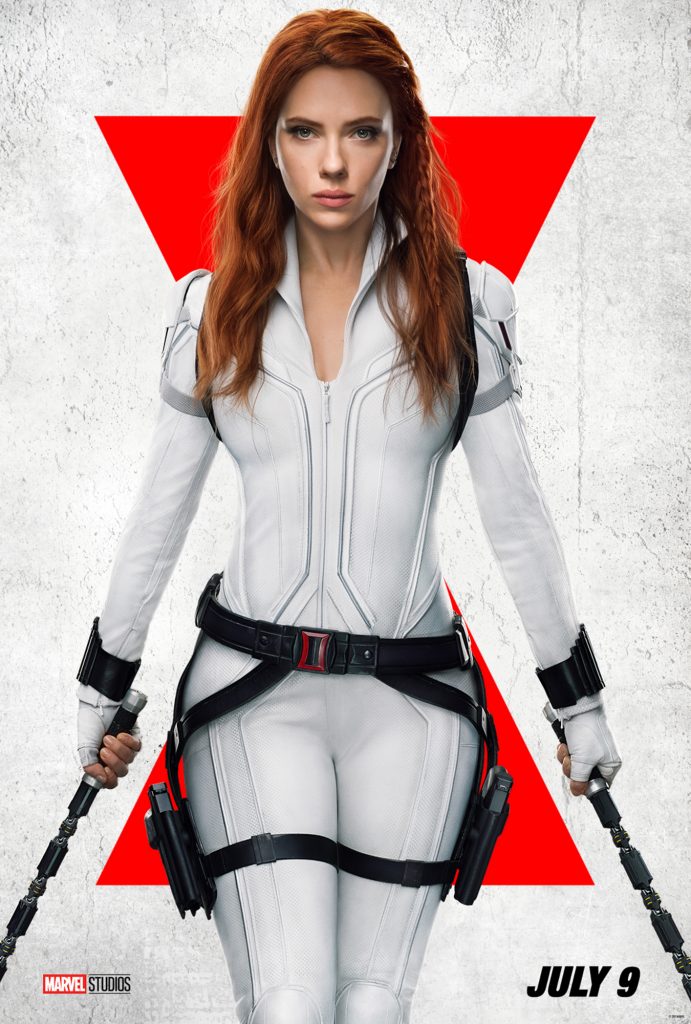 In the movie Black Widow, Scarlett Johansson finally gets her turn to shine in the Marvel Comics Universe. The first third of the film features a young Natasha Romanoff/Black Widow and it delves into her family history and her early years, training to be an assassin and super spy.

The movie also features Natasha’s younger sister, Yelena, played by Florence Pugh. The two sisters were separated during their spy training and Yelena still holds a grudge about being left behind by her older sister. Their first scene together is a huge fight, almost to the death, but Black Widow, who has her sister in a death grip, asks her sister for a truce and allows her to live.

The chemistry between the two sisters is great, with Yelena picking fun at her sister every chance she gets. In one of the funniest scenes in the movie, she makes fun of her sister’s “superhero stance.” There’s even been talk that Pugh will replace Johansson as Black Widow in future Avenger movies.

As with all movies from the Marvel Universe, there is a bonus scene after the movie credits roll so don’t get up until the very end. This scene is a real shocker that will affect future Avenger movies.

Black Widow is rated PG-13 and has a run time of 2 hours and 13 minutes. On my “Hollywood Popcorn Scale” I rate this movie a LARGE.